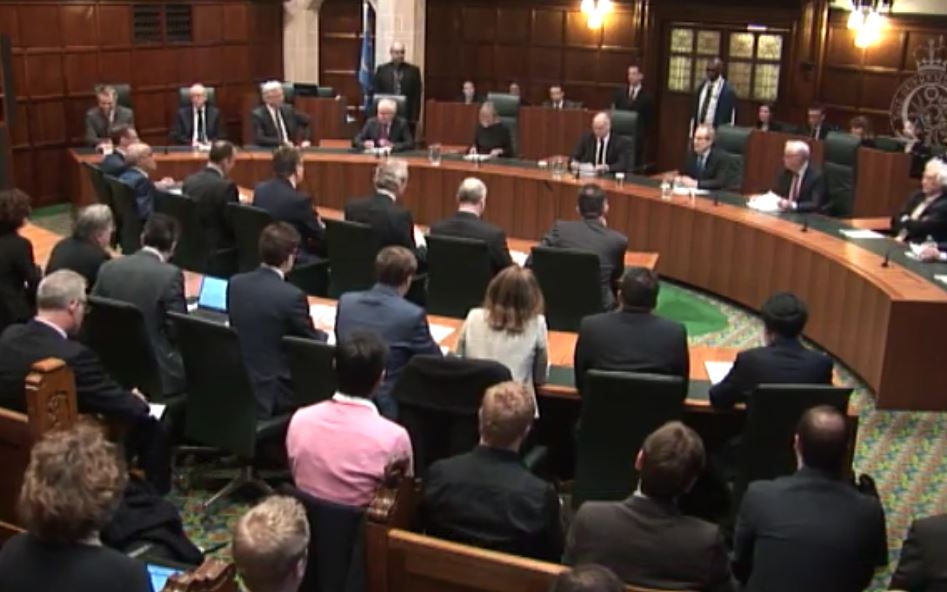 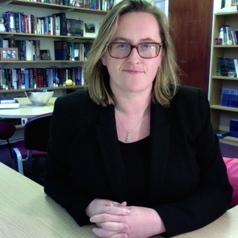 The British Supreme Court has ruled that the government does not have the right to trigger Article 50, formally beginning the Brexit process, without an act of parliament.

The court voted eight to three against the government, following an appeal from the High Court late last year.

In essence, the government argued that even though triggering Article 50 would lead to a change in domestic law and fundamentally alter the constitutional arrangements that EU membership had wrought, it should be allowed to trigger it without parliamentary consent. This was, it said, part of the prerogative power of the executive – the matter is merely about membership of an international treaty and organisation (the EU), and that is a prerogative matter.

The court delivers its judgment.

However, that prerogative – the power that the government can exercise on its own, without parliamentary authorisation – is limited. It cannot usually be used to vary acts of parliament. If it could be, then the whole principle of parliamentary sovereignty would be undermined. It also cannot usually be used to reduce the rights enjoyed by people in the UK – which withdrawal from the EU would almost certainly do. Even though triggering Article 50 does not bring those changes about on its own, it puts in train a process the inevitable end of which is these fundamental constitutional and legal changes. The court agreed on this point.

The court also ruled that the government does not need the consent of devolved parliaments in Scotland, Wales and Northern Ireland, even though withdrawal has clear and serious consequences for those nations. In the Court’s unanimous judgment on this point, the relationship between Westminster and the devolved parliaments is constitutionally important but not appropriate for judicial oversight. Instead, it is a politically governed matter.

Despite this ruling, the question remains whether the act now to be presented to parliament can amount to a few lines or if it needs to be something more detailed. The court made it clear that the form of the act is entirely for parliament (and thus politics) to decide.

The government will likely want to keep the Article 50 bill as short as possible to minimise the potential for delays. But it is conceivable that parliament might refuse to give consent until it has a clearer steer from the government on what its red line priorities will be in the Brexit negotiation. The prime minister has outlined the principles that underpin her approach to Brexit, but parliament may want more detail, and it may refuse to authorise Article 50 being triggered until it has received it.

More likely, it may try to insert substantive amendments into the bill. It could, for example, demand continued membership of the single market after Brexit, even though May has said she plans to leave, thus attempting to force a change of tack from the government in its strategy. It may also attempt to insert a clause requiring the government to keep parliament informed of how negotiations are proceeding.

It is difficult to imagine such efforts succeeding, but this does not mean the process in the House of Commons will be a comfortable one for the government. Of course, the House of Lords will also have to vote, and without a government majority there, delays and complications are readily imaginable.

Does this mean that parliament can block Brexit? Theoretically yes, but it is difficult to foresee a perpetual refusal to allow Article 50 to be triggered. There is a clear question of legitimacy here: parliament gave the people a vote, the people voted for Brexit, and one way or another that is likely to be the end result. What the Supreme Court decision does, however, is to ensure that parliament is empowered to make the government accountable for how it gives effect to that vote.

After all, that is what constitutional law is about: dividing power, making government accountable, ensuring effective governance. What the Supreme Court has done in this case is no different to what it does everyday: it decided on what it considers to be the legally appropriate way of exercising state power in a particular set of circumstances. The context may make this seem sensational, but such decisions are of the essence of a mature constitutional democracy.

The court has done its part, as have “the people’”. Now, it is over to parliament and the government.

Fiona de Londras does not work for, consult, own shares in or receive funding from any company or organization that would benefit from this article, and has disclosed no relevant affiliations beyond the academic appointment above.