“Game Of Thrones” Lands Record Claim For Most People Set On Fire; Season 7 To Be "Brutal" 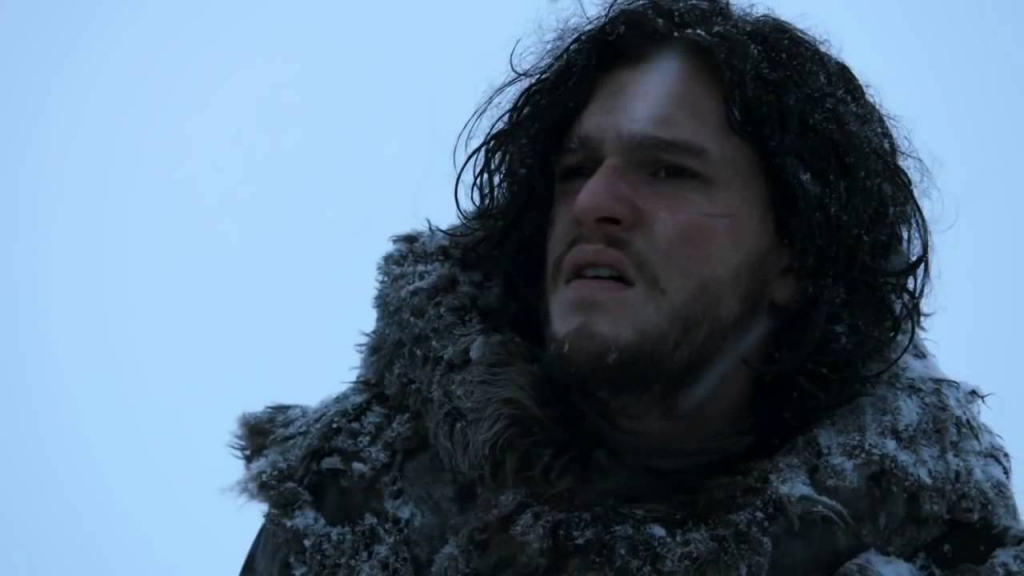 Ahead of the return of “Game Of Thrones” on HBO, people are gearing up for more deaths as teasers are pointing to the Seven Kingdoms facing the greatest battle on television.

Writer and producer Bryan Cogman teased, "Dany in Westeros makes “Game of Thrones” a new show. It has this amazing ripple effect throughout every storyline that's very exciting to explore. There's a pace and urgency that's very palpable. This is the endgame."

Cogman is referring to Daenerys Targaryen (Emilia Clarke), whom we last seen travelling with her massive army to claim her right to the Iron Throne, which is now currently occupied by Cersei Lannister (Lena Headey).

Moreover, the crew is suggesting that the number of people who’ll be on fire in the upcoming Season 7 is itself a record. stunt coordinator Rowley Irlam told Entertainment Weekly, "No film or TV show has ever done that in a whole show, let alone in one sequence. We also set 20 people on fire at one time, which is also a record. I think in Saving Private Ryan they had 13 on a beach, and on Braveheart they had 18 partial burns. Because of the nature of our attacking animals, we had the liberty to expand on that."

The crew’s latest comments seem to confirm that the scenes that will unfold in Season 7 of “Game Of Thrones” will be "brutal." Early this week, a video interview with the show’s costume designer Michele Clapton hinted that everyone is ready for battle, and that at least a couple of the show’s major characters will be stepping up in Season 7.