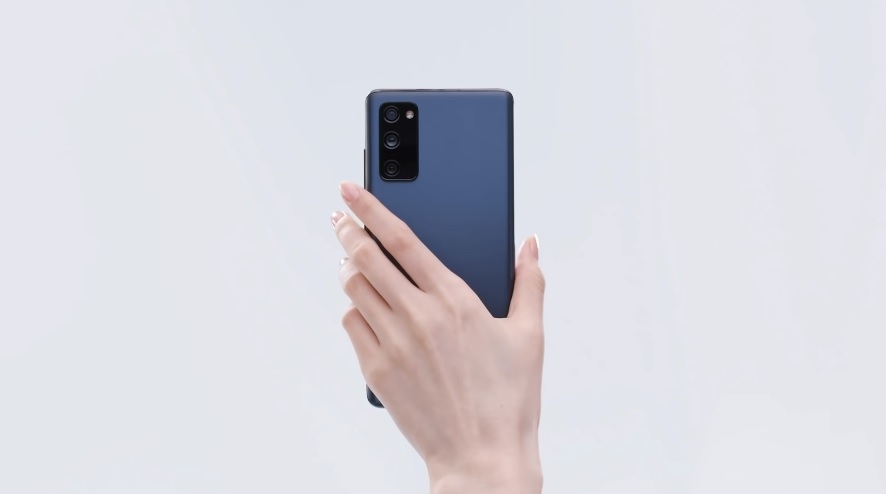 The announcement of Galaxy S20 FE in 2020 was out of Samsung’s usual smartphone cycle every year. But it turned out to be a rewarding launch for the company after the mid-range phone is confirmed to have sold millions after being in the market for a little more than a year.

For a time, the Galaxy S21 FE was rumored to have been canceled due to ongoing supply chain issues and semiconductors shortage. But that turned out to be inaccurate as Samsung already announced the new mid-range phone earlier this week.

It now makes sense for Samsung to make sure the Galaxy S20 FE has a successor. The South Korean tech giant revealed that its first “Fan Edition” phone has sold millions of units since it was released in early October 2020.

Samsung revealed the Galaxy S20 FE’s massive success in a statement to 9To5Google shortly after the Galaxy S21 FE’s announcement. “Since its launch in Q4 2020, Galaxy S20 FE sold 10 million units in just over a year, making it one of Samsung’s best-selling Galaxy smartphones over the past year,” the company said.

The success of the Galaxy S20 FE should not come as a total surprise, though. Less than two months after it entered the market, Wave7 Research reported that 60 percent of representatives of carrier stores in the United States call the mid-range device one of the top three sellers from Samsung.

The Galaxy S20 FE was presented as a more affordable version of the 2020 Samsung flagship smartphone. The FE device has the same design as the standard Galaxy S20 and a few other flagship-level specs and features. It was powered by the Snapdragon 865 and Exynos 990, depending on the region, and had a Super AMOLED display with a 120Hz refresh rate.