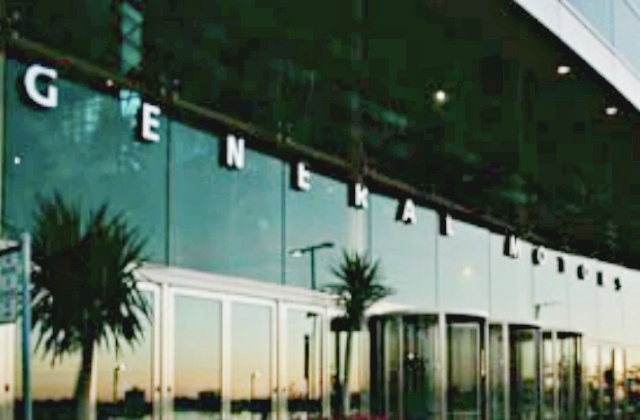 General Motors announced it has appointed Roberto Rempel as the new president and chief executive officer of its Korean unit. Prior to this assignment, he was the president of GM Technical Center Korea (GMTCK), General Motors' second-largest product engineering center.

According to Yonhap News Agency, Rempel will take on his new role at GM Korea effectively on June 1. He will be replacing Kaher Kazem, who will be transferred to SAIC-GM in China as its new executive vice president.

Rempel's post at the GMTCK will be taken over by Brian McMurray as the center's new president and he is also set to assume office with his new role on the 1st of June. In any case, the SAIC-GM is a joint venture company set up by General Motors and Shanghai, China-based SAIC Motor auto firm. The JV produces and sells GM vehicle units in China.

"We are fortunate to have someone of his caliber leading the team in Korea, one of GMI's core markets," GM senior vice president and president and GM International's president said in a press release. "Roberto comes to the role with clear objectives to win more customers in domestic and export markets, deliver a flawless launch of our new global crossover, grow our brands in Korea and continue to improve the competitiveness of our operations in Korea."

Rempel started his career at General Motors when he joined the Brazil team unit in 1982. He mainly served in product management and vehicle engineering for various GM markets at that time. It was in 2015 when he moved to South Korea and was appointed as GMTCK's president in early 2019.

Under his leadership, Rempel successfully led the development and launch of many programs at the GMTCK. The Korea Herald reported that he also played a major role in the successful introduction of General Motors' new vehicle models, including the Chevrolet Trailblazer, the Buick Encore GX, and other next-generation crossovers. The said units are the models that played a big role in the turnaround of GM's business in S. Korea.

Finally, the newly-appointed president and CEO of GM Korea said he feels honored to lead the company, especially at this important time. "I am confident that our next global vehicle – the compact crossover – will also be a hit with our customers around the world," he said.