GE to Exit Lighting Business to Focus on Core Products 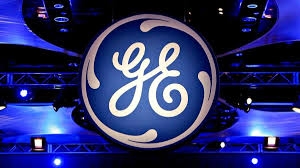 GE is selling its lighting business

The two companies have signed an agreement but are yet to complete the transaction, which is expected to close later this year.

They have not yet disclosed the financial terms of the deal.

Under the proposed deal, GE Lighting's headquarters will remain in Cleveland, and Savant would absorb its 700-plus employees upon completion of the sale.

Savant would get to use GE brand under a long-term licensing agreement.

According to GE CEO H. Lawrence Culp Jr., the sale would allow the company to narrow its attention to the downsized and streamlined conglomerate's core products.