G-Dragon’s older sister to get married in October; Wedding venue being kept a secret as fans of the BIGBANG leader may flock to the place 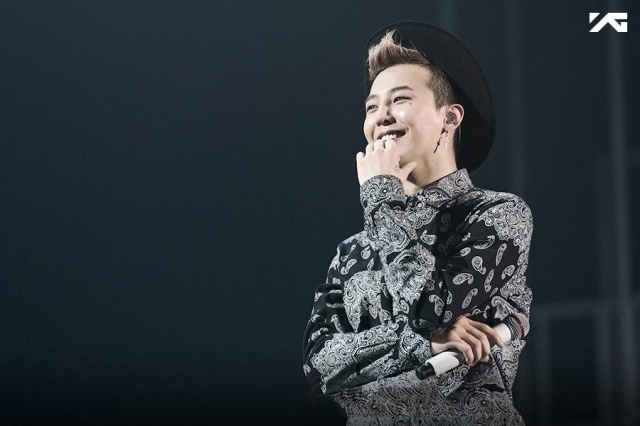 G-Dragon is expected to attend his older sister’s wedding that was reported to be taking place on Oct. 11. Currently, his sister Kwon Da Mi and actor Kim Min Joon are doing their best to keep the venue of the wedding a secret.

The soon-to-be-married couple is making sure that the place of their wedding will not be leaked because they do not want many people to show up on their big day. Their fear stemmed from the fact that G-Dragon’s fans may flock to the venue to get a glimpse of the BIGBANG leader.

G-Dragon’s presence in the wedding

G-Dragon is one of the biggest Kpop idols not just in South Korea but in the world thus the worries over his fans turning up and crowding the wedding location can surely happen if the bride and the groom or their family members will publicly reveal the place. Although the member of BIGBANG is still serving in the army, he will certainly come to his sister’s nuptials and perhaps, the other members like TOP, Taeyang and Daesung will be there too.

Last week, Min Joon was interviewed, and he expressed his worries over the leakage of their wedding venue and mentioned G-Dragon as the reason. “I feel sorry that Da Mi has to bear such attention from the public because of her celebrity brother and her husband to be,” Korea Times quoted him as saying.

Kim Min Joon will soon be G-Dragon’s brother-in-law. He is a 43-year-old actor whose latest project was the drama “Hwarang: The Poet Warrior Youth” in 2017. He also starred in many films and has been in show business since 2003.

Kwon Da Mi is G-Dragon’s older sister, and like her younger brother, she is well-known in the world of fashion. She owns a fashion concept store called Rare Market, which was launched in 2014. In 2017, she was listed in “Fashion People 500” after being recognized by the Business of Fashion, a global fashion industry news site. Min Joon and Da Mi only confirmed their relationship on Sept. 10, but they have been dating for quite some time prior to their admission.

Meanwhile, G-Dragon’s discharge from the army was moved to an earlier period. From the original November date, he will be officially released from the military service on Oct. 26, as per Allkpop.