G-Dragon: Will BIGBANG make a comeback after Taeyang and Daesung’s discharge from the army? 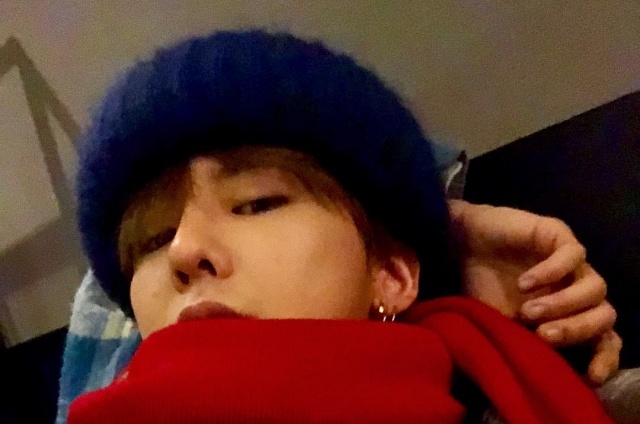 G-Dragon and the whole BIGBANG team are expected to make its comeback after Taeyang and Daesung were discharged from the army just a few days ago. However, with the circumstances that they are currently in, many are skeptical if they can really do this.

The citizens will surely react too, and it is uncertain how they will respond to G-Dragon, Taeyang, TOP, and Daesung’s return to promotions. The problem here is that their former agency head Yang Hyun Suk and former co-band member Seungri are both under investigation for heavy crimes like prostitution and money embezzlement. Since the team is closely related to them, it is likely that they will be affected as well.

Fans are calling for the return of the “kings”

While there are many scandals around YG Entertainment these days, fans are calling for G-Dragon and the entire BIGBANG team to reunite and stage their comeback, and they want it to happen as much as possible. But then, the VIPs (BIGBANG’s fandom name), may have to wait a bit longer even if Taeyang and Daesung are already out of the barracks because G-Dragon himself seemed to have hinted that he will be more active in his business than get back to recording.

As Korea Herald, when G-Dragon, whose real name is Kwon Jiyong, was released from the army, he said that he would remain committed to music, but as of this time, he may focus on his business first. "Now, I'll do my best in my main business," the publication quoted the 31-year-old singer as saying.

Also, TOP, who completed his army duty in July, already said that he has no plans to return to the stage and promote yet. The oldest member of BIGBANG said that he might return once YG Entertainment makes an official announcement about their band’s future.

Currently, G-Dragon is into fashion. His very first activity was a collaboration with the international shoe brand Nike. The brand is set to release the new Air Force 1 sneaker that was designed with G-Dragon’s ideas and characteristics. The shoe has been officially named Nike Air Force 1 Para-Noise, as per Nike’s press release.