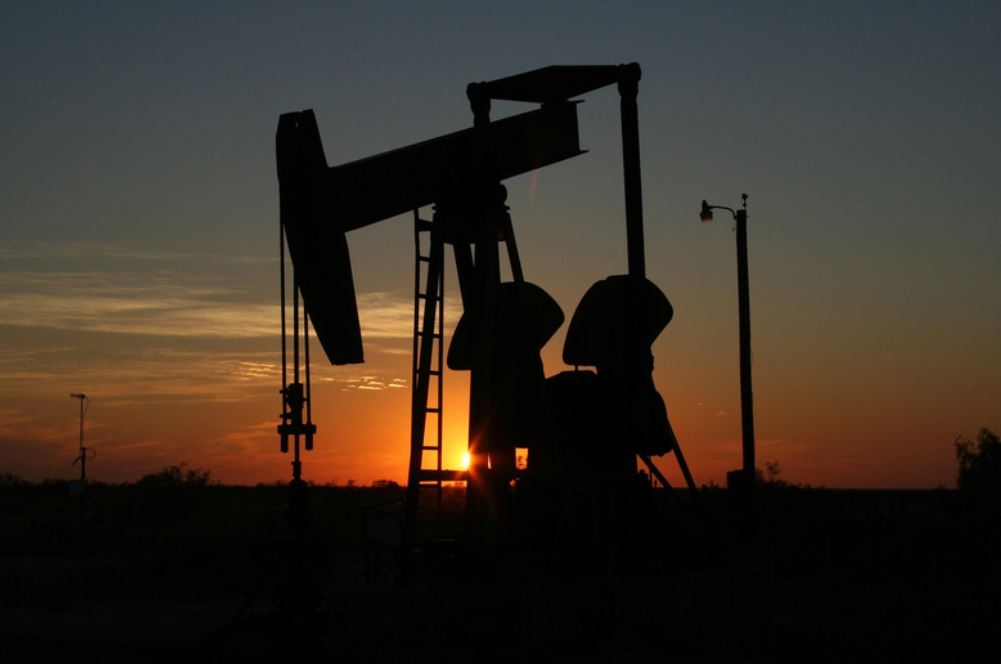 Crude oil briefly jumped above $70/bbl (Brent) on two occasions this past week as concerns over a potential war in the Middle East, raised the spectre of widespread damage to oil supply and spare capacity. Tensions escalated following the assassination of the Iranian General Soleimani on Jan 3rd by the US, but have since then deescalated.

However, the team thinks Iran will continue its affront through a low intensity strategy and expect this to involve indirect attacks in the region, although it is clear markets will need to see sizable sustained production disruptions in order to bake in longer- lasting geopolitical risk premiums. The oil price reaction will ultimately depend upon the nature of any supply disruption vs available spare capacity, global oil inventories and the sensitivity of US oil production to changes in oil prices.

In the latest report on the US-Iranian conflict and its effect on oil prices, the oil strategists argue the oil price shock could be between $0.5/bbl in the case of a disruption to Iranian exports, to $15/bbl, if the Strait of Hormuz was blocked for 1-month.

Meanwhile, weak DOE stats kept oil under pressure with builds seen in crude and refined products. Brent is down more than 5% to $64.6/bbl, while WTI fell to $58.8/bbl. The oil strategists maintain their current Brent forecasts of $64.5/bbl in 2020 on average and $67/bbl in 1Q’20.

A report by OPEC also indicated that production outside of the cartel may decline in 2020, particularly within the US shale basins, which added further bullishness to the energy commodity market. Hence, we advocated derivatives trades on crude oil, we wish to continue them on hedging grounds. The strategy reads this way: Maintain longs in CME WTI futures of January’2020 month deliveries. While on trading recommendations, we went long Brent Aug’20. Courtesy: JPM