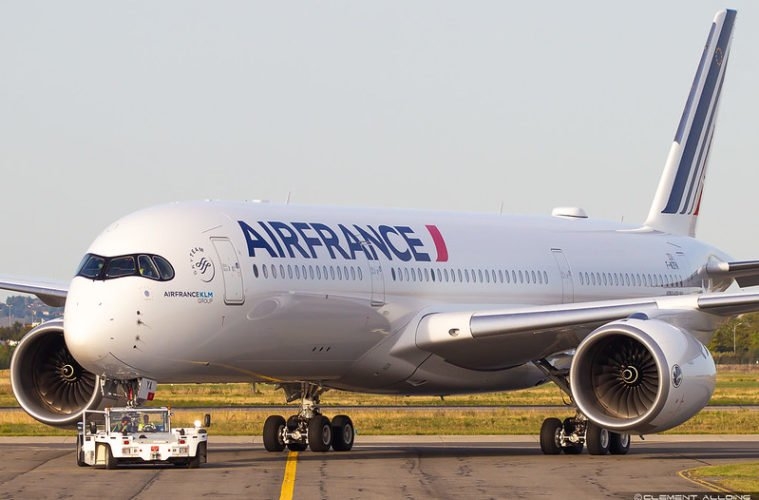 Air France to get financial boost

France will provide $16.9 billion to its aviation industry to keep pace with the United States and China in the aerospace race and secure 100,000 jobs over the next six months.

The $16.9 billion package includes $7.9 billion in support for Air France and around $1.7 billion to be allocated for research and development to produce a carbon-neutral aircraft in 2035.

French Economy Minister Bruno Le Maire noted that their goal is not only to help the country keep in step with aircraft manufacturers such as Boeing of the United States and COMAC of China but make France the country that designs and produces the planes of tomorrow.

Meanwhile, the French government said it would bring forward pending military orders for France-based Airbus refueling tankers and helicopters.
Airbus secured a $16.9 billion credit facility in March and would also benefit from the aid provided to Air France, being one of its biggest customers.