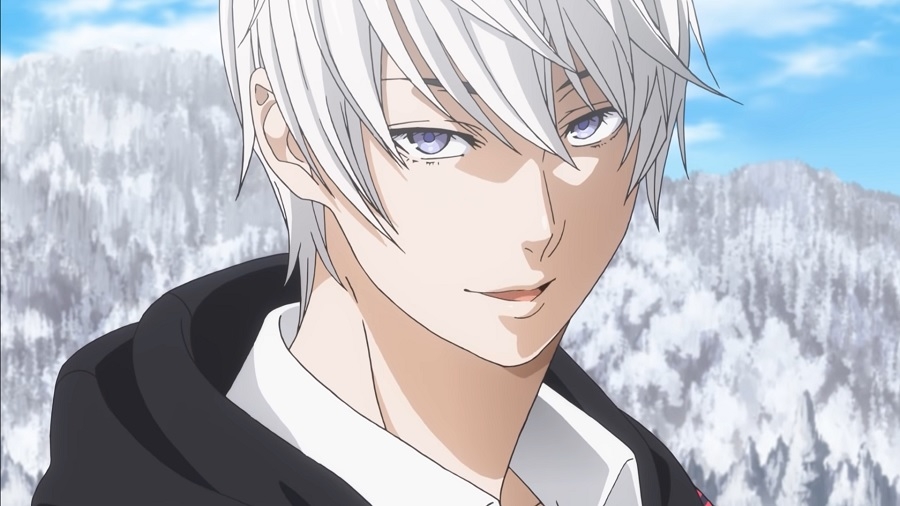 “Food Wars” season 4 will be released within the next couple months, and the first cooking battle is going to be intense as the former Elite Ten member Kuga faces Tsukasa, the current 1st seat. Based on how the story ended in season 3 and from the events in the manga, this duel will most likely start in the first episode.

To recap, “Food Wars” season 4 continues the events of the Régiment de Cuisine happening between the so-called Rebels and the current Elite Ten Council also known as the Central. The Rebels are led by Soma and Erina while the Central is composed of the Azami Nakiri-controlled Elite Ten.

Two members of the Elite Ten, Kuga and Megishima, were previously kicked out of Central for voting against Azami's will. Megishima already fought in the 1st Bout and won. Soma and Isshiki were also victorious, giving the Rebels a commanding lead. However, the luck changes starting with Kuga's duel with Tsukasa at the start of “Food Wars” season 4.

Episode 1 will likely dedicate some portion to recap the events from season 3. But fans can anticipate the Régiment to continue soon after that. “Food Wars” season 4 shall start by introducing the next three chefs to fight from each team. The matches for the 2nd Bout, in order, are going to be: Kuga vs. Tsukasa, Megishima vs. Rindo Kobayashi, and Mimasaka vs. Saito.

The previous episodes have already established how Tsukasa has a refined and high-level of culinary skills. He even defeated Soma at an informal shokugeki once. For his first cooking duel in “Food Wars” season 4, the theme is going to be green tea. And, once again, Tsukasa will prove to everyone why he is the current 1st Seat.

While it is already confirmed that “Food Wars” season 4 will be released in October, the producers have yet to announce the specific date of premiere. Fans might have to wait for a few more weeks for that announcement.

As for the episode count, there is a possibility that the anime only has 24 episodes remaining before ending the entire series. The manga is confirmed to end in chapter 316, leaving enough source materials for a two-cour anime installment. In this case, there is a chance for “Food Wars” season 4 to be the final anime installment as well.