Five trends shaping the luxury industry after the Covid-19 crisis 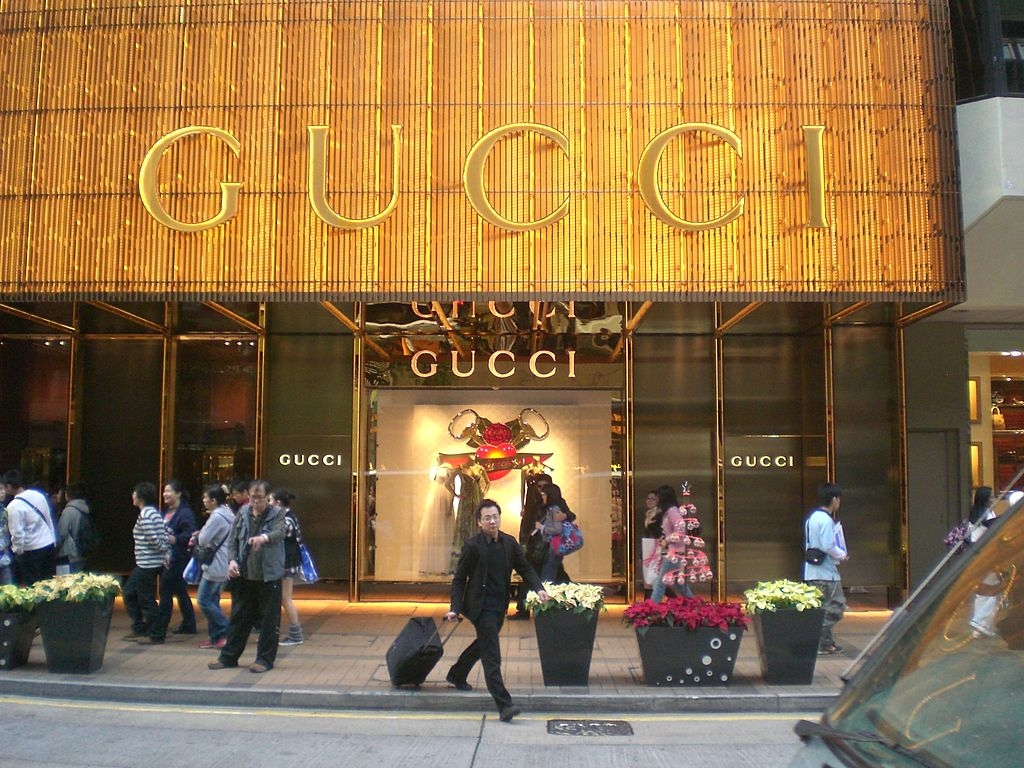 The economic and health crisis we are experiencing will push luxury companies to reinvent themselves. 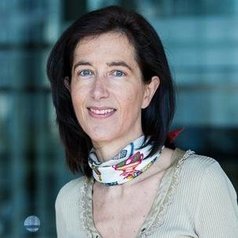 The Covid-19 crisis has hit the luxury and fashion industry hard. According to a study conducted by the Boston Consulting Group, sales in these two sectors could drop by 25% to 30% compared to 2019.

The economic and health crisis could also have long-term repercussions on purchasing behaviour, trends and trigger tremendous changes in the luxury field.

A sector at a standstill

Some companies, such as Hermès, have proposed a reduction in the dividend paid to shareholders and no raise in management remuneration. On April 16, LVMH CEO, Bernard Arnault announced that he would give up two months’ salary.

Beyond these immediate measures, luxury goods companies have no choice but to rethink their strategies to face a more severe crisis for the sector than the financial crisis of 2007.

The drop in sales is among others correlated with the difficulties in selling the spring-summer 2020 collections. In China, some luxury brands were able to make online sales (notably thanks to the WeChat application) but not all firms have deployed an omnichannel strategy and nor are they able to ensure deliveries. In Europe the lockdown came later. The end of Chinese tourism and the closing of stores small and large as well as department stores will have disastrous effects on end-of-year inventory levels and on income. In the United States, the same trend is looming and several historic players, including Neiman Marcus and JC Penney, may be filing for bankruptcy

Companies suffer not only on the sales side, but they also have to cope with a supply issue.

According to a study led by Mckinsey & Company, 40% of the world’s production of luxury goods occurs in Italian factories. Most of these are medium-sized or family businesses and have not restarted yet despite a gradual easing of restrictions.

As the major luxury brands still produce mostly in their country of origin or nearby, Europe with its main manufacturing sites and workshops in France and Italy is particularly affected.

A new era for luxury?

In the longer term, significant changes are to be considered. Here are five main trends that we may see:

1. A ramping up of digitalization

To dispose of their inventories during the closure of their stores, luxury houses will strive to offer an online service with a first-class customer experience. It should be a flawless process from the product offering through to the secured payment and timely delivery. Luxury groups will have to attract many more customers (at least temporarily) to their digital platforms and create a new customer journey.

In the short term, if they do not already have their own platform, some players may collaborate with existing marketplaces (i.e., merchant websites managed by a third-party provider of goods or services), for example, Farfetch. But they will also have to roll out their own online sales channels to fully control the customer experience and preserve their brand image. This will involve initiatives such as the creation of virtual stores or ephemeral “pop-up shops”, as some players have already done on WeChat. 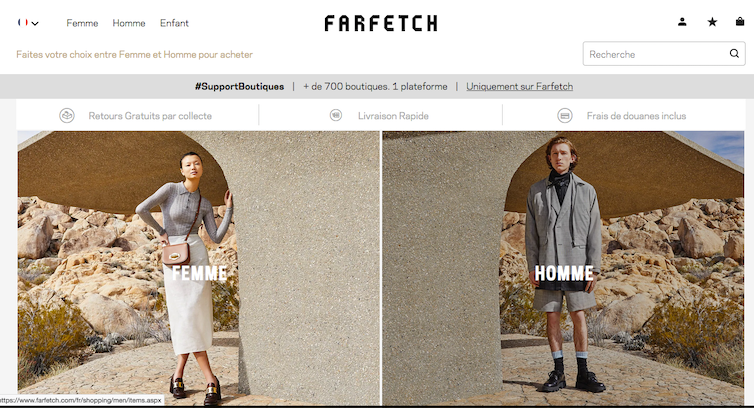 Before the Covid-19 crisis, consulting firms BCG and Altagamma predicted that the second-hand market, estimated at 22 billion euros in 2018, would grow by 12% by 2021. The emergence of ethical and ecological considerations among consumers is thus a favourable prospect for sites like Vestiaire Collective, founded in France and which has become one of the world’s largest online marketplaces to buy and sell pre-owned designer clothes and accessories.

In difficult times, customers may turn even more to these second-hand goods. Consumers with luxury items and in need of cash will offer their items for sale, thus expanding supply, albeit at lower prices which could stimulate demand. This trend seems to be gaining momentum even in Hong Kong.

3. A shift in consumer behaviour toward more responsible luxury

On April 11, Hermès reopened its Guangzhou flagship store and reportedly achieved a $2.7 million turnover in a single day. Will the phenomenon of revenge spending observed in China spread to other countries? Or does it illustrate the attractiveness of Hermès in particular?

While it is too early to draw conclusions, the example is interesting. It can be seen as an aspiration for timeless luxury and for an ethically committed house. This trend was evident even before the start of the pandemic, in particular among millennials (those born between the early 1980s and the late 1990s): 64% indicated that would be influenced by sustainability in their buying behaviour.

Still, many consumers and resellers will face a reduction in their financial resources and could put a hold on their purchases. This situation may force luxury houses to reduce the number of collections and products offered each year. Consumers could even reconsider the concept of ownership and shift toward rental services.

4. A probable cut in communication and public relations budgets spending

In the current context, brands will have to review the way they communicate. In particular, fashion weeks in their traditional format – and whose June editions have now been cancelled in Paris and Milan – must be revisited. They could be replaced by virtual experiences and more “private” events. In the coming months, the organisation of large gatherings will indeed remain limited. Faced with the crisis, it is self-evident that luxury companies will have to restrict spending and that communication and events budgets will be the first to be impacted.

5. Consolidations in the luxury industry

With the financial difficulties, many players, and in particular the smallest, will become more-affordable targets. The most financially solid players such as LVMH, Kering or Chanel will no doubt have the option of buying out competitors, subcontractors and even suppliers.

Confronted with the lasting effects of the crisis and taking into account the observed consumption trends, significant changes in the industry are to be expected. Concentration of ownership in the luxury sector will intensify, the shift to digital will become absolutely crucial, and efforts in terms of sustainable development will be expected from consumers. The new business models linked to second-hand and luxury goods rental should also come out as winners.

This crisis, which forces us all to reconsider our purchasing decisions could bring the era of “slow luxury” and trigger a new awareness of the circular economy.