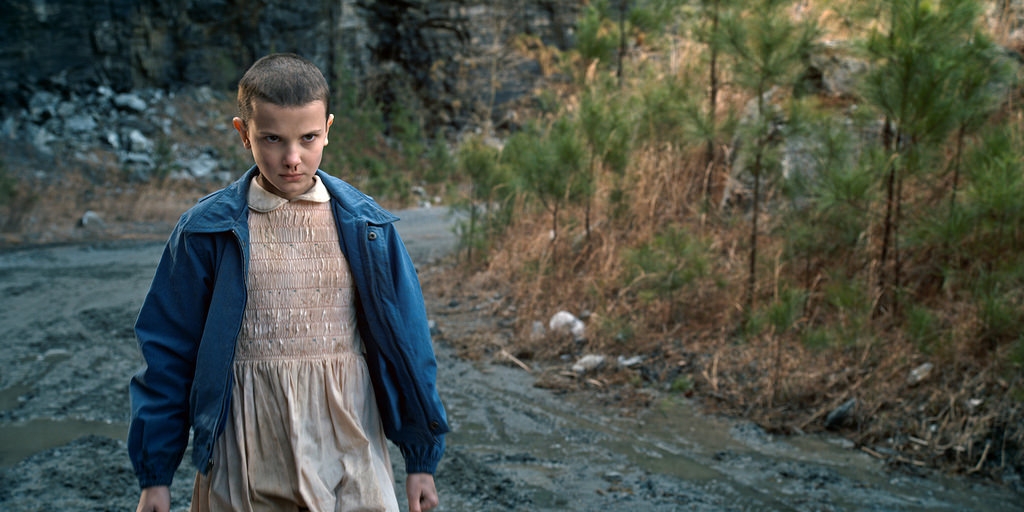 Watching science fiction movies, TV shows, and video games have touched the wild imaginations of viewers with regards to controlling entertainment mediums via brain waves for decades. Now, thanks to a company called Neurable, this is becoming a reality. The firm released a video game based on the HTC Vive, which aims to show players what having telekinetic powers is like.

Announced last week, the game is set to be featured during the SIGGRAPH graphics conference. It features a story similar to that of the hit sci-fi series on Netflix called Stranger Things, where a child with telekinetic powers is held captive by the government. The goal is to escape using the new psychic abilities that the character gains, Futurism reports.

Generally speaking, scientists working on brainwave technology are also looking into other avenues of use that would be applicable to the concept of making things happen with only the mind. This is done by attaching sensors all over the head where signals will be detected and interpreted. In the future, this could help patients who are paralyzed from the neck down live a moderately normal life.

Back on topic, though, Neurable CEO Ramses Alcaide recently spoke to IEEE Spectrum about the video game and explained what it’s all about. He also talked about how they were able to make the brain wave function possible via straps with electrodes that are then strapped to specific parts of the brain. What’s more, the company is actually aiming to take the game to the mainstream market to prove its viability.

“We’re targeting VR arcades in 2018. What we’re showing off right now is a shortened version of the arcade game,” Ramses said. “We’re not really a game company or a hardware company... But this game is the first thing we’re looking to provide to VR arcades that are using our technology. The Awakening game is a nice introduction because you’re awakening your powers as a child, and we’re also [waking] people to the potential of next-generation BCIs.”