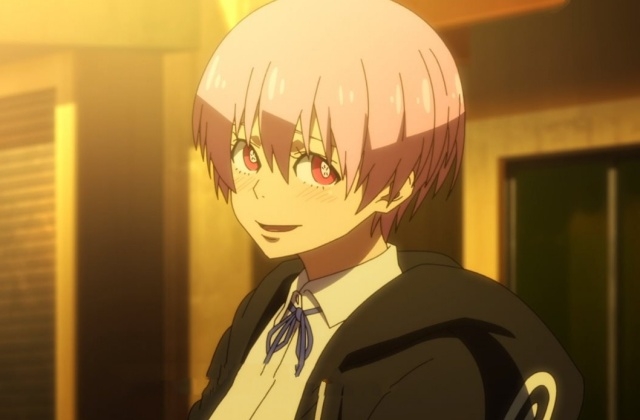 Shinra Kusakabe and the gang are involved in a fight in the previous episode, and this will continue in “Fire Force” season 2 episode 16. Ritu's skillset will also be featured but this means trouble for Nataku Son and it will be dangerous.

In episode 15 titled "A Three-Way Melee," Viktor expressed his gratefulness to the 8th Haijima because he proved that he would do anything for a friend. Viktor was also shown convincing Shinra to halt her works on the experiment.

Elsewhere, a new pyrokinetic that is with Haijima showed up. It is yet to see if she can stand by herself and endure being with some of Station 8’s finest people. Licht also called some backup and the rest of the Station 8 rallies to back them up after he discovered about Nataku’s adolla burst energy.

“Fire Force” season 2 episode 16, titled "Mind Blown," will show the fight between the White Clad and the 8th Haijima. When things have heated up due to the unexpected turn of events, great chaos that will follow is expected.

When Viktor opened the gates in the testing area in the last episode, Shinra will come out and Viktor will engage in a fight with the men in the control room in “Fire Force” season 2 episode 16. When the coast is clear, he will explain to Shinra that there is no need for the experiment.

It turned out that Shinra knows something about the Haijima group. She became aware that they are keeping secrets and they need to find out what it is all about.

In any case, Obi and his group are also in a battle with a girl and they are fighting using a robot. Kuron will also appear in “Fire Force” season 2 episode 16 and Obi will see him holding Nataku’s son while his black smoke powers are on display. Seeing this, Obi will remind Kuron that what he is doing is actually child abuse.

“Fire Force” season 2 episode 16 has been scheduled for release on Oct. 17, as per Otakukart. Fans can watch this via Funimation or Crunchyroll.