'Self-driving' cars are still a long way off. Here are three reasons why 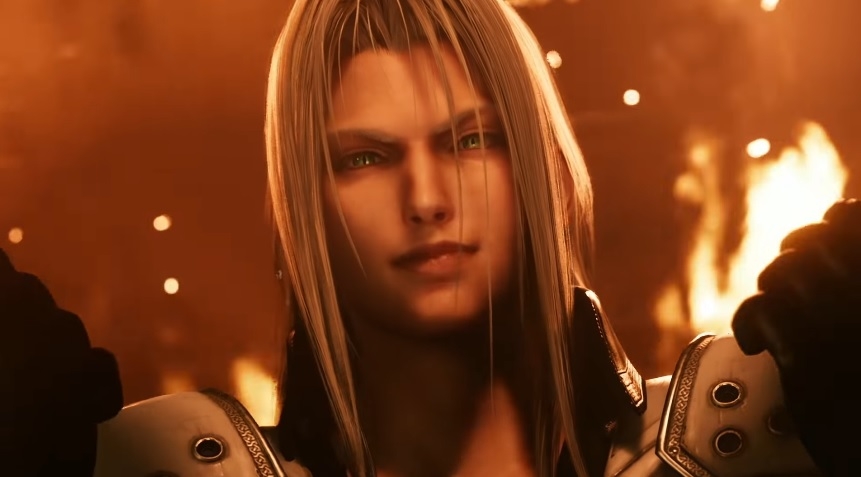 There are two most talked-about titles within the “Final Fantasy” franchise currently: “Final Fantasy 7 Remake” and the “Final Fantasy XIV: Shadowbringers” expansion. The latter was just released earlier this month, and these titles’ popularity has sparked the question of whether Square Enix is planning a crossover of these video games.

Even the limited “Final Fantasy 7 Remake” content shown at E3 last month was enough for it to be named the best game that appeared at the annual convention. The rave reviews only increase the excitement among gaming fans, and a major crossover with the franchise’s critically-acclaimed MMORPG will certainly boost the upcoming game’s popularity.

‘Final Fantasy 7 Remake’ gameplay: No crossover plans with ‘Shadowbringers’ — yet

Unfortunately, it was also confirmed shortly after E3 2019 that a crossover between “Final Fantasy 7 Remake” and “Shadowbringers” is not on Square Enix’s plans — at least, not at this point. On the bright side, there is a very small chance it could happen in the future.

“Shadowbringers” producer and director Naoki Yoshida told DualShockers that the request for a crossover with “Final Fantasy 7 Remake” is recognized by the developers. Realistically, however, it is something that the fellow game director Tetsuya Nomura’s team simply cannot accommodate immediately. Yoshida explained that on their part working on a crossover is not an issue likely because “Shadowbringers” was already released last July 2.

However, “Final Fantasy 7 Remake” will not launch until March 3, 2020. That means Nomura’s team still has plenty of work in the coming months until the game goes gold. “I think it would be unfair to do so since it’s taking away from their costs and bandwidth in providing a very polished game,” Yoshida further explained.

Fans can now pre-order “Final Fantasy 7 Remake” starting at $59.99. As reiterated by Square Enix recently, the game will be exclusive on PlayStation 4.