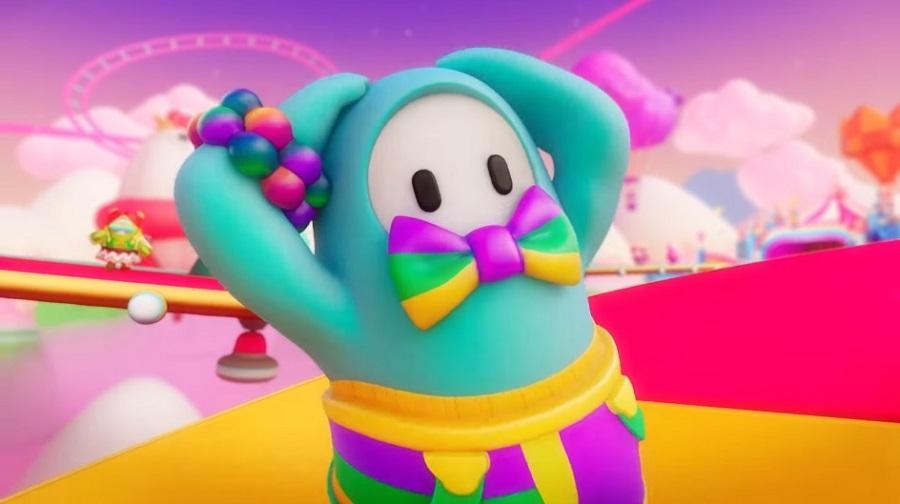 “Fall Guys” will be the next multiplayer game that will shift to a free-to-play model. The change will take place along with its launch on other consoles, along with its move from Steam to Epic Games Store next month.

The platform-style game has become popular for its unique approach to the popular battle royale theme. Instead of military-style gameplay, the title features characters that look like jelly beans. While the main goal is still to be the last player standing, “Fall Guys” is best known for its chaotic gameplay that subjects players to fun obstacles that draw comparisons with game shows like “Takeshi’s Castle” and “Wipeout.”

“Fall Guys” was originally launched on PS4 and Windows PC via Steam. However, the game’s transition to a free-to-play model will also mark its move to Epic Games Store. The change will be implemented on June 21, the same day it will be released on Nintendo Switch and Xbox consoles. Developer Mediatonic is also working on a new PS5 version that will be available at the same time.

In a blog post, Mediatonic said PC gamers who have purchased “Fall Guys” on Steam before June 21 can still access the game and receive updates through Valve’s digital store. But after that, new PC players will have to download the game through Epic Games Store.

Not surprisingly, free-to-play means microtransactions. Mediatonic confirmed that it will introduce an in-game currency called Show-Bucks, although the announcement did not provide details yet on how much they will cost.

As compensation to players who bought the game at full price, PS4 and PC gamers will receive a free Legendary Pack containing a nickname, nameplate, and costumes such as Regal, Feisty Dwarf, and Veggie Dog. They will also receive free access to the Season Pass for the game’s first season as a free-to-play title.

“There will be 100 levels to unlock in the Season Pass at launch, alongside the ability to unlock the next Season Pass if you max out the current one,” Mediatonic said. The developer will maintain a free progression path, so players can still enjoy the game without buying the Season Pass. “Fall Guys” will also support cross-play and cross-progress across all platforms, but it will require an Epic Games account.