Facebook to launch first retail showroom for its VR headsets 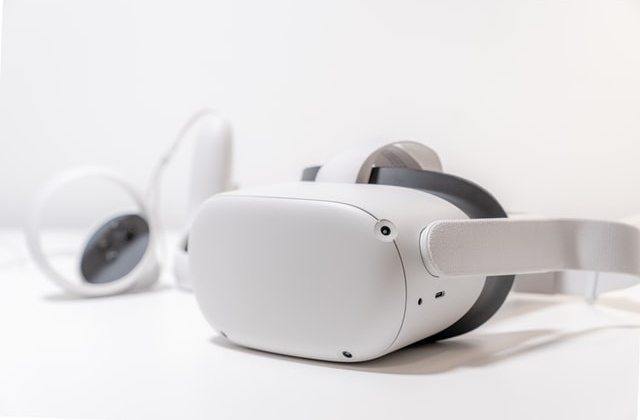 Facebook, which is now called the Meta, revealed it is launching its first retail outlet to sell its Oculus virtual reality headsets. In its announcement on Monday, the company said that the showroom would also feature its idea of the metaverse.

As per CNBC, Meta’s move to open its showroom for VR headsets is not really a big step into the retail business because, unlike the other tech firms such as Apple, the new Meta store will not be in an area where there is heavy foot traffic like shopping malls. Rather, the company is setting it up at its own campus in Burlingame, California.

Customers can visit the Meta store and experience using the VR headsets and other products. They can also view demos in designated areas to know more about the items being sold. Visitors can also try the apps and games running on the Oculus VR devices.

“Once people experience the technology, they can gain a better appreciation for it,” Martin Gilliard, head of Meta Store, said in a blog post. “If we did our job right, people should leave and tell their friends, ‘You’ve got to go check out the Meta Store.’”

He added that the store would help people make a connection on how Meta’s products can be the gateway to the metaverse in the future. “We are not selling the metaverse in our store, but hopefully people will come in and walk out knowing a little bit more about how our products will help connect them to it,” he explained.

Some of the other things that customers can buy at the new Meta Store are the Quest 2 headset, Portal video chat devices, and accessories. The brand’s Ray-Ban Stories smart glasses will only be available for purchase online, but they will be on display in the showroom so people can try them.

Finally, Reuters reported that the Meta Store measures1,550-square feet wide, and it will officially open on May 9 from Monday to Friday. The store located at 322 Airport Blvd in Burlingame, California, is open on weekdays from 11 a.m. to 6 p.m.