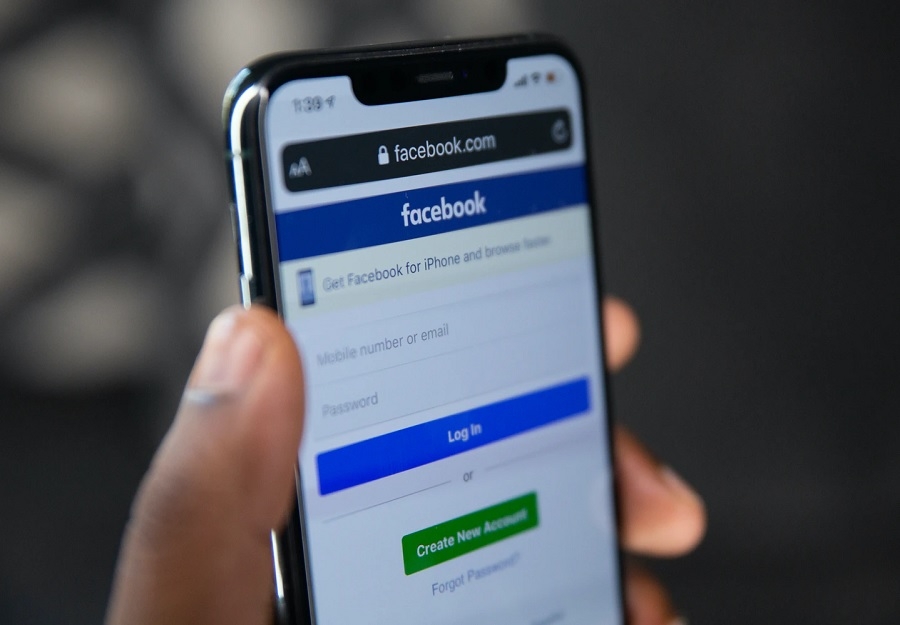 With so much going on in people’s social media “news feeds” every minute, many may have developed a habit of only reading titles or headlines before sharing them. Now, Facebook wants to encourage its billions of users to open the full article before hitting the share button.

Facebook announced this week through an official Twitter account that a new feature is being tested aiming to convince users to read news articles in full. The test, which started Monday, will have a prompt appear whenever users click the share button for a news article link.

In the sample image, Facebook provided, the prompt will include a message that tells users: “You’re about to share this article without opening it.” Below that is a reminder in grayed texts that says users might miss key facts when they share articles that they have yet to read.

Starting today, we’re testing a way to promote more informed sharing of news articles. If you go to share a news article link you haven’t opened, we’ll show a prompt encouraging you to open it and read it, before sharing it with others. pic.twitter.com/brlMnlg6Qg

However, the in-testing Facebook feature will not entirely stop users from sharing articles they have not yet opened. The prompt includes two options, one that lets them open the article and the other one allowing them to “continue sharing.”

Facebook did not share details about the testing, such as how long it will run and if the prompt will appear on both Android and iOS devices. It is also unclear if it would eventually be fully released.

A related effort was introduced by Facebook last June, where they added a notification screen for news articles. It displayed the source of the article users are about to share and if it had been published for 90 days or more.

Then in August 2020, Facebook released a new notification screen for articles related to COVID-19. It featured a direct link to the company’s information center about the virus. However, the prompt was designed not to appear for articles posted by government health agencies and institutions like the World Health Organization.

While Facebook was rolling out those notification screens, Twitter was already testing a similar read-before-you-share prompt on its platform last June. By September 2020, Twitter published an update confirming that the feature was generally a success and that it was planned to launch globally.

???? More reading – people open articles 40% more often after seeing the prompt
???? More informed Tweeting – people opening articles before RTing increased by 33%
???? Some people didn’t end up RTing after opening the article – which is fine! Some Tweets are
best left in drafts ????

Twitter said users opening news articles before retweeting increased by 33 percent after the prompt was released. Upon announcing the testing of a similar feature, Facebook director of product design David Gillis recognized Twitter for being able to roll out the function sooner.