Even when it's sitting in storage, coal threatens human health 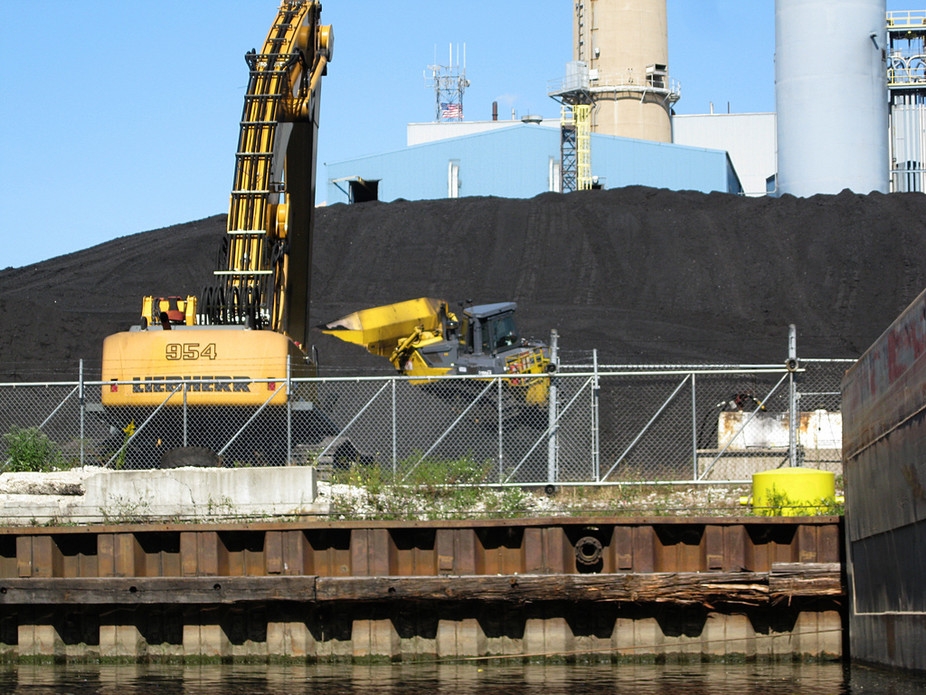 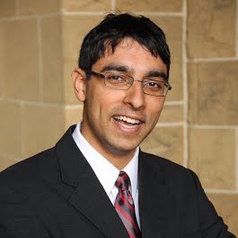 President Trump and his appointees have pledged to end what they call the “war on coal” – policies designed to reduce the health and environmental impacts from producing and burning coal, such as toxic air pollution and mine waste disposal in streams. But while it is true that coal production and use in the United States is subject to many long-standing regulations, they exist for good reason.

Burning coal generates air pollutants that cause thousands of premature deaths and hospitalizations every year. Coal mining, especially mountaintop mining, has been linked to increased exposure to toxic pollutants, increased morbidity and mortality, and adverse impacts on mental health for people living nearby.

In a recent study, Nicholas Muller and I uncovered a source of air pollution from coal that has not received much policy scrutiny: the storage and handling of coal piles. We found that wind blowing over uncovered coal piles at U.S. power plants plus gaseous emissions from the piles significantly increased concentrations of airborne fine particulates within 25 miles of these plants. Our findings suggest that this dimension of coal use should be regulated as well. Pollution from shipping, handling and storage

For this study, we linked monthly data on the amount of coal stored on-site at each of 236 coal-fired power plants across the United States to measurements from nearby air quality monitors. These devices measure fine particulate pollution – termed PM2.5 because the particles are less than 2.5 micrometers in diameter. To put this in perspective, PM2.5 particles are about 30 times thinner than a strand of hair. By linking changes in coal stockpiles to changes in PM2.5 at nearby monitors, we were able to estimate how much particulate matter is generated per ton of coal stored.

Coal stockpiles emit fine particulate pollution in several ways. First, wind blowing over uncovered coal stockpiles results in fugitive coal dust emissions that are a source of PM2.5. Second, coal stockpiles emit volatile gases that can also lead to formation of PM2.5. Finally, when coal is delivered to a power plant, it goes through a lot of handling, including unloading, separating “light dust” from the coal and crushing the coal to make it suitable for burning. These processes all generate fine particulates.

Coal is also stored on-site at mines and coal export terminals, and roughly 67 percent of it is delivered by train, typically in uncovered freight cars. Barges and trucks carrying coal are also typically uncovered. Though our analysis focused on areas around coal-fired power plants, people living near mines, rail lines or coal export terminals are also likely to experience increases in fine particulate pollution from coal storage and handling.

Coal dust blowing from a train in western Pennsylvania.

Exposure to fine particulate pollution has been linked to increased deaths and illnesses due to cardiovascular and respiratory conditions. Economists often are asked to place a dollar value on this pollution-induced increase in mortality rates. To do this, the Environmental Protection Agency (EPA) assigns a monetary value to a “statistical life.” The agency typically uses this “value of statistical life” approach to quantify the benefits of the environmental regulations that reduce local air pollution.

For example, in 1990, Congress amended the Clean Air Act to limit emissions of sulfur dioxide and nitrogen oxides, which are major sources of fine particulates. The EPA estimates that these limits will prevent roughly 230,000 adult deaths due to fine particles just in the year 2020. Using a value of US$9.85 million per statistical life, this translates into $2.3 trillion in total benefits in 2020 just from reduced mortality from particles. Overall, EPA calculates that the total benefits from the 1990 Clean Air Act Amendments from 1990 through 2020 exceed the costs of complying with the law by a factor of more than 30 to 1.

Using this same approach, our findings indicate that in addition to the social costs of particulate pollution from burning coal, storage and handling creates PM2.5 pollution that generates additional local health costs of about $183 per ton of coal stored. For context, the average power plant pays roughly $48 per ton for coal, stores roughly 213,000 tons of coal on-site and receives deliveries of roughly 106,000 tons of coal per month.

The coal industry is subject to many environmental regulations. There are laws and rules that address the impacts of current mining operations and abandoned mine sites; air pollution from coal combustion; and disposal of the ash left over after coal is burned.

In contrast, there is no federal legislation explicitly targeting fine particulate emissions from coal storage and handling. However, since this air pollution is quite local, cities and counties can take action to mitigate it instead of relying on state or federal policy.

For example, companies have been seeking permission to build coal export terminals on the Pacific coast for several years. In 2016, Oakland, California banned large-scale transportation of coal through its ports, due in part to concerns over the health impacts of coal dust. Local opponents blocked a proposed terminal in Bellingham, Washington, and are hotly contesting another in Longview.

However, based on the significant levels of local air pollution from coal storage and handling that we have documented in our study, we believe that policymakers should at least explore the costs and benefits of requiring coal piles to be covered. Opponents of the alleged war on coal often assert that environmental regulations harm the economically disadvantaged communities where coal production occurs. In this case, however, for the disproportionately poor and minority communities who live near coal-burning power plants, our view is that more regulation, rather than less, may be required.

Akshaya Jha does not work for, consult, own shares in or receive funding from any company or organization that would benefit from this article, and has disclosed no relevant affiliations beyond the academic appointment above.