End of the road for traditional vehicles? Here are the facts 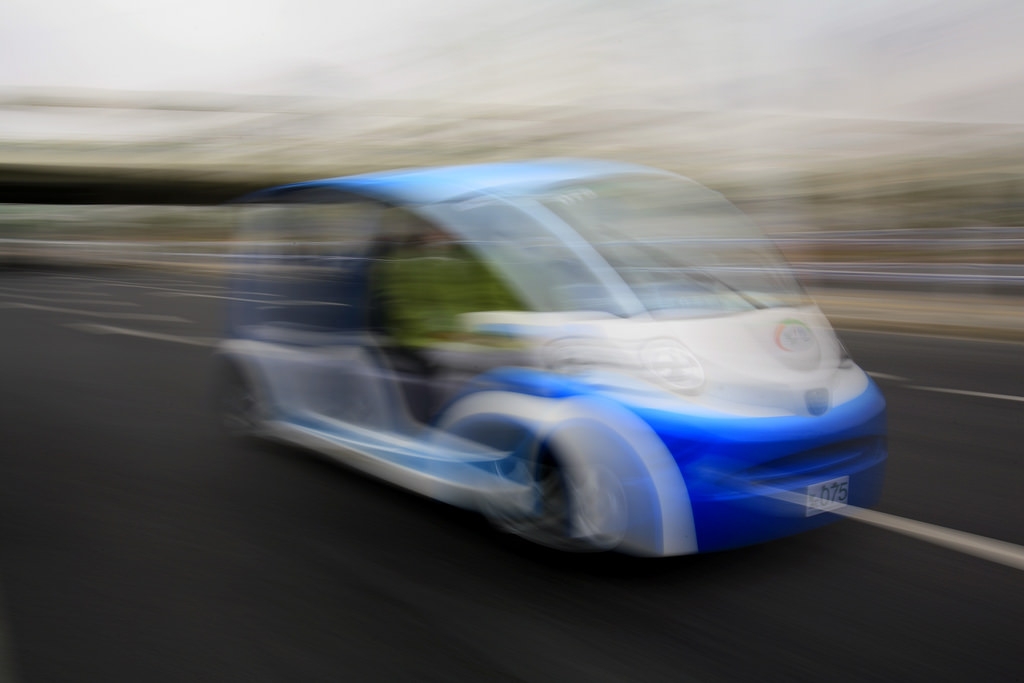 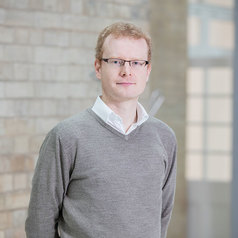 New sales of petrol and diesel cars will be banned by 2040 in the UK, which has since been joined by France. Sweden and Scotland will impose the ban by 2032, and Norway by 2025. Coupled with increasing concern over the carcinogenic effects of diesel emissions, the Volkswagen defeat device scandal, and the link between diesel particulates and Alzheimer’s, focus has turned again to electric cars.

There is still much debate about the long-term environmental benefits of electrically powered cars. What fuel mix will the power stations that generate the electricity be using, for example, and what are the implications for the environment of widespread battery production and disposal? Nevertheless, the key message in the Clean Air Plan is the need for an improvement in air quality for the benefit of human health and therefore the removal of petrol and diesel cars from built up areas. It is not an academic argument on the holistic environmental impact.

The electric car actually predates the use of the internal combustion engine in vehicles. Electric vehicles were popular until their complete decline in the 1930s due to cheaper petroleum fuelled cars such as the Model T Ford. Nevertheless, battery technology has now reached a point where it could be a viable alternative to the use of fuels.

In the last decade, manufacturers’ hybrid and electric offerings have grown – but the market is still small. Only 1.84% of new vehicles sold were wholly electric and 3.46% hybrid (a combination of a smaller internal combustion engine supported by electric propulsion) in September 2017, although this represents an increase of 0.29% and 1.39% respectively on September 2016 figures.

According to a 2014 government survey, consumer resistance to adoption is largely due to concerns over recharging and “range anxiety”, with consumers worrying about how far they can actually go on a charge.

In fact, the average annual mileage of a privately owned car in 2016 was 7,500 miles, equating to only 28.9 miles per day – assuming that the car is used for commuting five times per week. This is easily within the range of electric cars, which typically boast ranges of over 100 miles.

Electric cars arguably suit our modern, digital lives far more than the faithful old internal combustion engine – and most of us are now more attuned to plugging in devices that support our daily lives. Surely visiting a fuel station once or twice a week for about ten to 20 minutes should be a rather alien and outdated concept in an instantly connected, plug-in culture many now live in.

Indeed, the idea of plugging your car in at the end of the day is just a logical extension of the need to plug in your phone, your laptop, tablet or even your toothbrush.

But perhaps therein lies the uptake problem. While we have become accustomed to a portable battery orientated culture, we are also very aware of the potential downfalls this brings. We are familiar with the annoyance of our phone running out of battery while we are using it as a sat-nav to get home, or the degradation of a laptop battery over its lifetime, or the ultimate frustration of waking up in the morning to find that our electric toothbrush has run out of charge. Perhaps the modern human consciousness can’t uncouple its infrequent but memorable frustrations with battery technology to recognise the benefits an electric car could bring.

But this may not be an issue among younger generations. My two-year-old son picked up my scale model of a Ferrari 355 (yes, this is being written by a petrol head), pointed to the engine compartment and said, “daddy, batteries go here”. I grew up maintaining cars with my father, so this was quite a shock – but also a revelation. A cultural shift is underway. The knowledge I proudly hold may be irrelevant to my children as they reach driving age – and the joy of explaining the internal combustion engine to my older five-year-old son already seems more akin to teaching history than technology.

There is already a growing infrastructure in the UK for electric vehicles with 14,548 charging points in 5,207 locations (in comparison to 8,459 fuel stations). There are now on-street chargers in most cities and dedicated parking bays in motorway service stations, although access is more limited in rural areas.

Even if charged at home, the range of most current models should be sufficient for the majority of journeys, with the exception of long distance trips, where a change of pace may need to be adopted to permit for the longer charging periods mid journey. For those who typically drive beyond the average range on a more frequent basis, a hybrid vehicle remains the most suitable option.

Dr Matthew Watkins does not work for, consult, own shares in or receive funding from any company or organisation that would benefit from this article, and has disclosed no relevant affiliations beyond the academic appointment above.