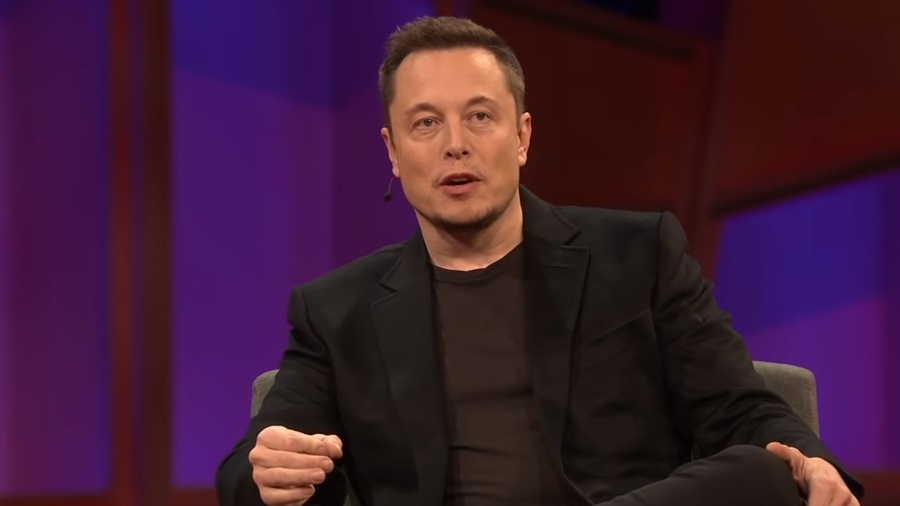 Photo via Screenshot of TED/Youtube

Elon Musk and NASA’s partnership has been standing on rocky ground in recent months as the Commercial Crew endeavor has been delayed. The mission aims to put American astronauts to space using SpaceX’s services, opting to use the company instead of paying Russia to ferry the spacefarers.

The endeavor appears to be going well but took a nosedive after the capsule exploded during a trial run in April. Following that, Elon Musk and NASA administrator Jim Bridenstine have been jabbing each other over Twitter, which further strained the partnership.

Bridenstine reminded the eccentric billionaire to fully commit to the Commercial Crew mission and deliver what he promised. Elon Musk responded by saying that NASA’s own effort to build a rocket to the moon has been delayed as well.

The Atlantic’s Marina Koren sat down with Bridenstine recently and asked about the mission and NASA’s partnership with SpaceX. She also touched upon the back and forth that happened between him and Elon Musk, asking Bridenstine why he posted that particular tweet. The 44-year-old said that the agency has been working tirelessly to meet their goal, and they’re expecting SpaceX to mirror their commitment.

“Our contractors have to be as committed to that as we are. I was getting a lot of calls from the media about this event, and so we just sent a tweet and said, look, we look forward to this, this is exciting, but at the same time we expect our contractors to be as committed to the programs that the American taxpayer has invested in,” Bridenstine said. Now, the two are trying to fix the unraveling partnership with Elon Musk, reminding NASA that it can share SpaceX’s property with whoever they want.

The agency, however, isn’t too keen to do such a thing as the technology may be used by parties whose endeavors contradict America’s interest. Meanwhile, Elon Musk explained that the reason why the capsule exploded during the trial run was due to SpaceX pushing the capabilities of the spacecraft, CNBC reported.

The CEO said that they’re trying to find holes in the system and structure of the capsule to pinpoint areas where things can go wrong during launch. Elon Musk said that the spacecraft will be ready in three to four months, but Bridenstine doubts it due to SpaceX redesigning the system. And with this redesign comes another round of tests, an exercise that could take a while before the entire system is deemed qualified to carry astronauts to space.