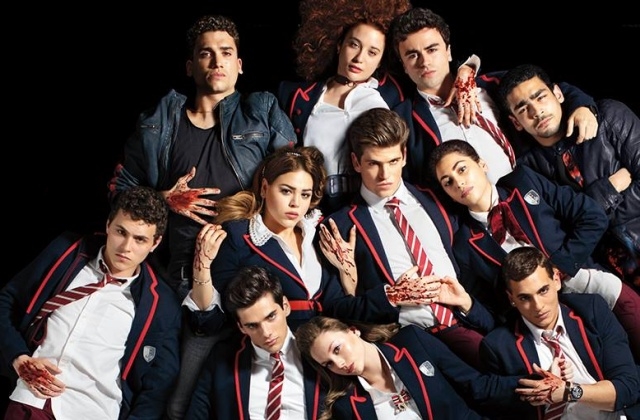 “Elite” season 3 is up, and fans can say that it is progressing fast. This is because the renewal has been announced even before the end of the last season, and they are even done with filming too. This is good news since the viewers can quickly see what happens next in the story.

When was it renewed?

“Elite” season 3’s renewal was personally announced by its director Diego Avalos. He shared the good news in August, and apparently, they dived into filming at once. It is unbelievable that they are able to complete the shoot in a few month's time.

Despite this, fans will not be given a sloppy finish product. They may have shot “Elite” season 3 at a fast pace, but the series’ creators Carlos Montero and Darío Madrona promised that the upcoming installment is even better than the other seasons.

"I don't know how much more money the series cost this season, but I have the sense the series achieved a leap in quality,” Montero was quoted by Oprah Mag as saying when asked about the drama. “Also, I made the series I wanted to, and that's a rare sensation.”

Spoilers - What will happen next?

“Elite” season 3 will pick up exactly where the second chapter ended. It will show how the community and the school were affected by Marina’s death. Her tragic demise will put some students in a tight spot as they also somehow feel guilty.

The viewers may expect conflicts and arguments as the truth about their schoolmate’s death is revealed. There will be a feeling of betrayal and resentment that will break off relationships and leaving people confused.

When “Elite” season 3 returns, everyone is already aware that it is not Nano, but Polo it the real culprit. Although poor Nano was able to get out of jail through bail, he no longer wants to stay in Las Encinas and will pack up his bags.

Will Polo be punished?

Guzmán(Miguel Bernardeau) and Samuel (Itzan Escamilla) will try their best to bring Polo to justice as they have known the truth firsthand. Aside from this, Nadia will also be reeling from the aftermath of her leaked sex tape. It is yet to see how she will recover from this very humiliating incident.

Elsewhere, “Elite” season 3 may be the season where the kids will finally be graduating. This spoiler has been divulged by cast member Dana Paola after she posted a short video on her Instagram story in October.

“Elite” season 3 is set to return in 2020, with no definite date yet. All the main cast except for Maria Pedraza are reprising their roles. Also, Sergio Momo and Leiti Sene have bee added to the cast lineup for this season.