‘Elder Scrolls 4: Skyblivion’ release date: What to expect from the reimagining’s map? 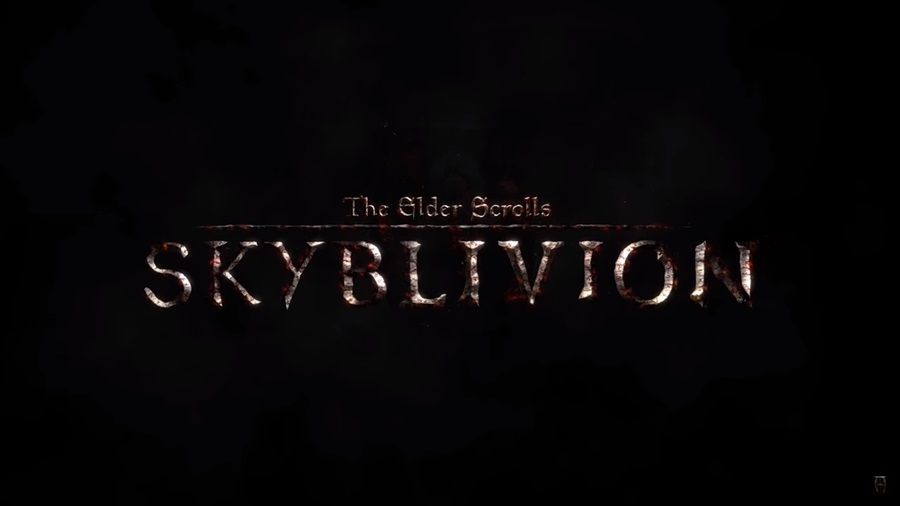 “Elder Scrolls 4: Skyblivion” isn’t expected to come out soon, and the game’s release is just adding more anticipation to an already anticipated title. Part of the reason for this excitement is due to the developers addressing several issues within the original game, one of which is Bethesda failing to mirror the events that are unfolding in specific areas.

For instance, in “Oblivion,” there is a quest line where a necromancer has taken over an area where the map doesn’t necessarily reflect what sort of influence a necromancer will impose on the land. Lush trees and verdant hills are still present despite the dark sorcerer emitting an aura of death. “Elder Scrolls 4: Skyblivion” will be fixing that my replacing thriving tress with dead ones to add more immersion to the game.

This is but one aspect of it. The team behind “Elder Scrolls 4: Skyblivion” will be transforming the map to suit the stories that are being told in a particular region, Gamespot reported.

Also, borders will reflect real-world geography where traveling from the country to the frozen mountains of Skyrim will depict both areas’ respective climate properly. But the map is just the tip of it. “Elder Scrolls 4: Skyblivion” is also looking to improve details within the game, including rare weapons and armors. On top of that, new gears will be provided to add more spice to the game and increase the pool reward.

So when can we expect “Elder Scrolls 4: Skyblivion” to arrive? Unfortunately, it’s difficult to say where the game currently stands. However, the team did say that they are nearing completion, so a 2020 release date is still on the table, Eurogamer reported.

“We have been hard at work these past few years, and recently, a lot of that work has fallen into place, finally shaping up to what we can call a proper video game. It's been a long ride, but we are finally at a point where the end is almost in sight,” said Kyle Rebel, the guy spearheading the creation of “Elder Scrolls 4: Skyblivion.”

As for its price, the game will be completely free for anyone who owns “Skyrim,” “Oblivion,” and their respective DLCs. And for anyone who wants to show their appreciation by sending the “Elder Scrolls 4: Skyblivion” team some financial reward, don’t trouble yourself. The developers are maintaining that they don’t want to be compensated for their efforts as they fear that their passion might get corrupted once they start accepting money for this massive undertaking.