‘Elden Ring’ to get ray tracing support on PC, PS5, and Xbox Series X ‘via patch’ 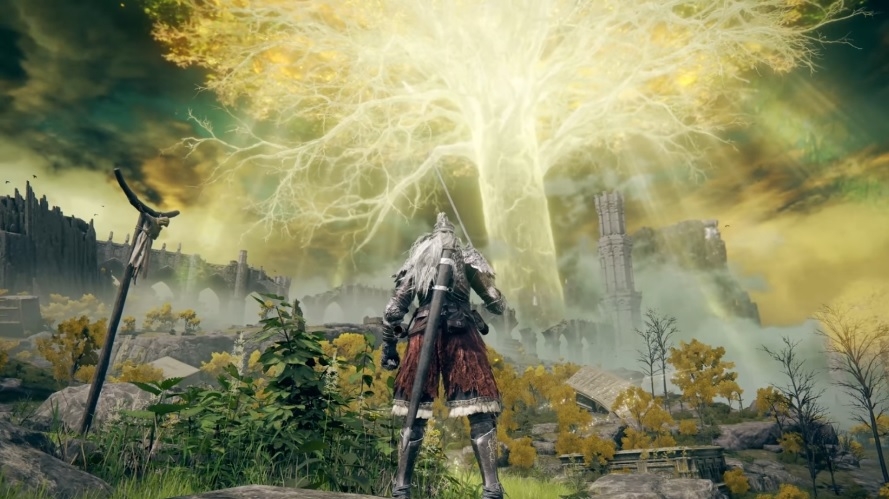 Since the release of new-generation consoles from Sony and Microsoft, as well as modern GPUs for PCs, ray tracing has become another feature that avid gamers look forward to in new and upcoming titles. And “Elden Ring” publisher Bandai Namco recently confirmed that the highly anticipated game would support it on certain platforms.

Bandai Namco updated its FAQ section for “Elden Ring” to reveal the game’s specifications and compatibility months ahead of its launch. Luckily, fans no longer have to keep guessing whether it will support ray tracing. The publisher confirmed that the game would support the rendering technique on PC, PS5, and Xbox Series X.

The “Elden Ring” FAQ page, however, notes that the ray-tracing support will come “via patch.” That might be suggesting that the feature will not be available at launch.

With ray tracing, developers can use algorithms to simulate how light rays bounce off objects like they would in the real world. This allows computer-generated scenes to have more realistic visual elements like shadows and reflections. It remains to be seen at what capacity will “Elden Ring” support ray tracing.

While the technology has been around for decades, it was mostly used in film productions. It only became more available in video games in recent years, following the release of high-end GPUs from AMD and Nvidia. Now, console gamers have access to this technology as well through the advanced hardware specs of PS5 and Xbox Series X. The use of ray tracing, especially real-time ray tracing, in video games is still in its early stages. It is then quite a big deal for open world games like “Elden Ring” to support this technique.

The developers have yet to announce the official system requirements of “Elden Ring,” but the game is confirmed to offer a Performance Mode — up to 4K resolution and 60 FPS frame rate — on PC, PS5, and Xbox Series X. While Xbox One X can reach 4K as well, the frame rate is capped at 30FPS.