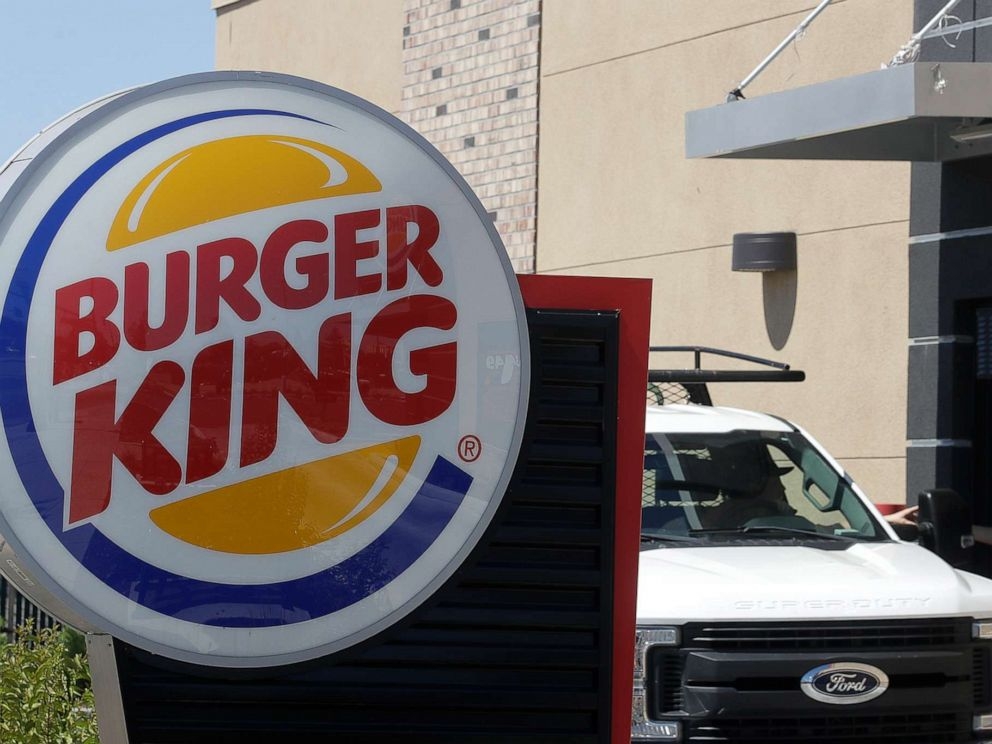 According to Jose Cil, CEO of Restaurant Brands, the company noticed Burger King's speed of drive-thru service had "declined significantly."

He added that they would simplify processes that have become complicated in terms of sandwich builds and do a better menu design to make it easier for customers at drive-thrus to make quicker decisions.

Other restaurants are also experiencing delays at the drive-thru.

A study by SeeLevelHX released in September revealed that wait times for receiving a drive-thru order increased by over 25 seconds this year.