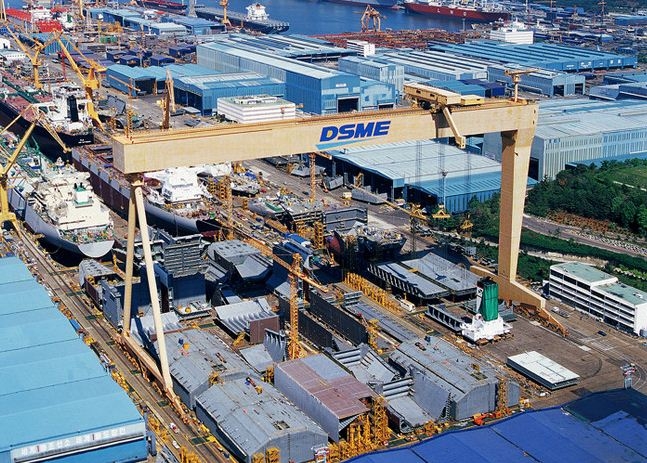 Hyundai Heavy Industries' acquisition of a 55.72 percent stake in DSME could create the world's biggest shipbuilder with a 21 percent share of the global market.

The EU's Competition Commission has suspended for the third time its probe into the proposed US$1.8 billion merger deal between South Korean shipbuilders Hyundai and Daewoo.

The commission resumed its investigation into the acquisition deal on June 3, aiming for its completion by early September.

The probe is expected to focus on whether the deal will push up liquefied natural gas (LNG) and liquefied petrochemical gas (LPG) carrier prices and hurt European shipbuilders' competitiveness.

HHI's acquisition of a 55.72 percent stake in Daewoo Shipbuilding could create the world's biggest shipbuilder with a 21 percent share of the global market.

Of the six political bodies that should approve the deal, only Kazakhstan gave its nod. Other than the EU, the others who have yet to agree are South Korea, China, Japan, and Singapore.

Unionized workers at DSME calling for job security have opposed the deal.

With Korean Metal Workers' Union (KMWU) president Kim Ho-gyun to joining the commission's investigation, the labor union will be able to look over data convey its opinion at hearings by the commission hearings.