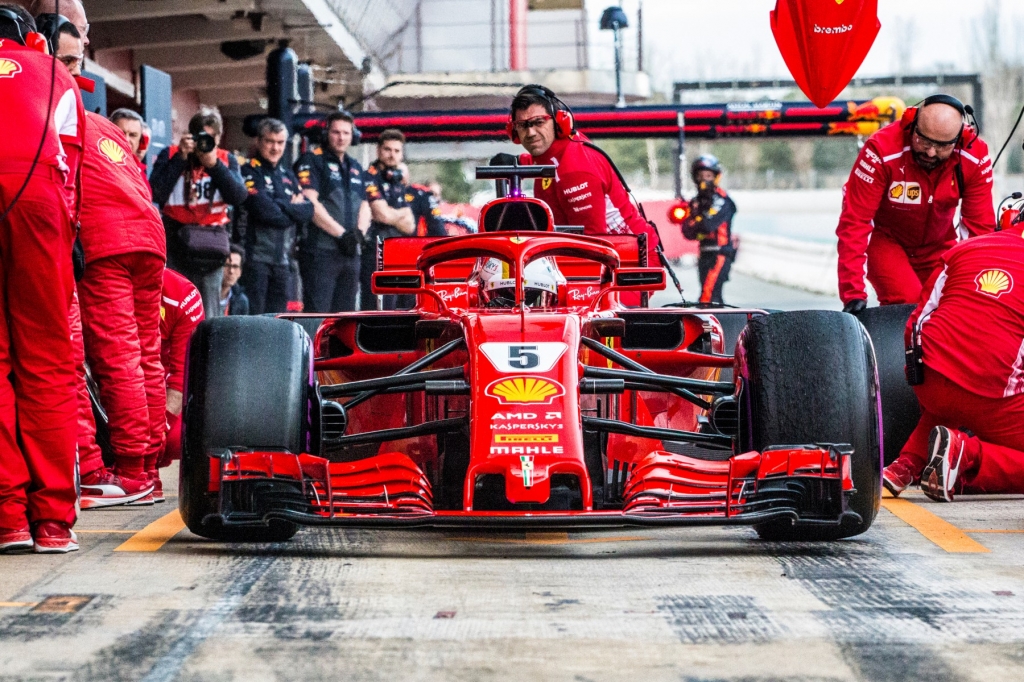 US fans to get full throttle F1 coverage with ESPN.

ESPN held talks with Formula One over a broadcast partnership renewal, according to the US network’s president of programming and original content, Burke Magnus.

The current deal, where ESPN pays about US$5 million annually, expires after the 2022 season.

Formula One’s owner Liberty Media is reportedly seeking upward of US$75 million per year for the next contract.

The significant increase can be ascribed to an increase in the sport's viewing numbers in recent years. Notably, the Miami Grand Prix on May 8th received 2.6 million viewers on Disney-owned ABC, the largest audience ever for a live Formula One program in the United States. The race also saw ESPN post the greatest qualifying or practice session viewership since gaining Formula One rights in 2018.

Despite the F1’s increased demand due to its rising popularity in the US, the network intends to extend its coverage if the rights are retained.

Last month, Greg Maffei, president and chief executive of Liberty Media, revealed several broadcasters are in the running to secure the new deal.

Maffei added that while they are with ESPN this year, they’re looking for a broadcast partner for next year and has attracted a lot of interest.

Maffei acknowledged that ESPN has been a great partner and that it got a very good deal with them that it has capitalized to get an increase in popularity.