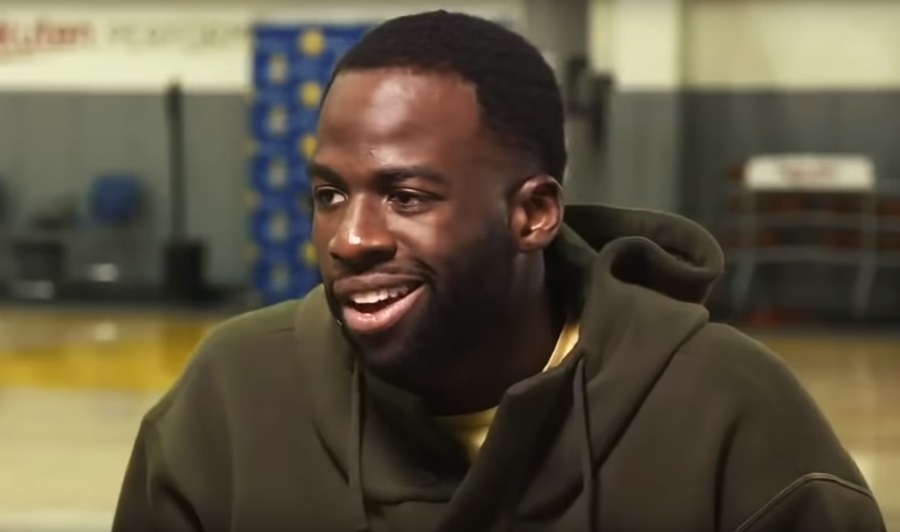 Draymond Green has now signed a four-year, $100 million extension deal with the Golden State Warriors. It was initially assumed that the brilliant defender would wait until the 2019-2020 season would end since he’s going to be an unrestricted free agent after that.

Draymond Green would’ve commanded a lot more money if he waited but him and his agent, Rich Paul, has taken another route. So is this the right move for the former Defensive Player of the Year? Former NBA player and game analyst Jalen Rose seems to think so.

“For a guy that's going into his eighth year, that has already won championships with the Golden State Warriors, averaged seven points this year and didn't make the All-Star team, he's the perfect example in the NBA of mastering your role. And Draymond Green has done that,” Rose said during a segment of “Get Up.”

Draymond Green is an integral part of Warriors’ offense and defense

Rose’s assessment is spot on when he added that transferring to another team is a gamble, citing Carmelo Anthony as one of the examples of such uncertainty. Draymond Green, for the measly numbers he put up this season, is still an integral part of the Warriors, defensively and offensively.

Watching the Dubs run their offense, and one would see how the 29-year-old is almost always involved with the play. Sure, it’s easy for him to operate on the floor since he’s playing with two of the best shooters in the league. But there’s no denying that even with a simple pass, Draymond Green controlling the ball leaves Stephen Curry with one less task to worry about.

This isn’t to say that Curry isn’t a great playmaker, but with him only focusing on scoring and scoring alone, his effectiveness drastically increases. But is Draymond Green really worth the $100-million extension? The Warriors are convinced that he is, so much so that they’ve open this narrative with Green since the last offseason, SFGate reported.

Coach Steve Kerr said he’s “thrilled” that Draymond Green is staying, indicating that the talented point-forward is an essential component for how the team operates. Green’s recent signing also comes with an “advance payment” incentive that would give him 25 percent of his annual pay on July 1 of each league year, with another 25 percent on Oct. 1, Jeff Siegel of Early Bird Rights reported.