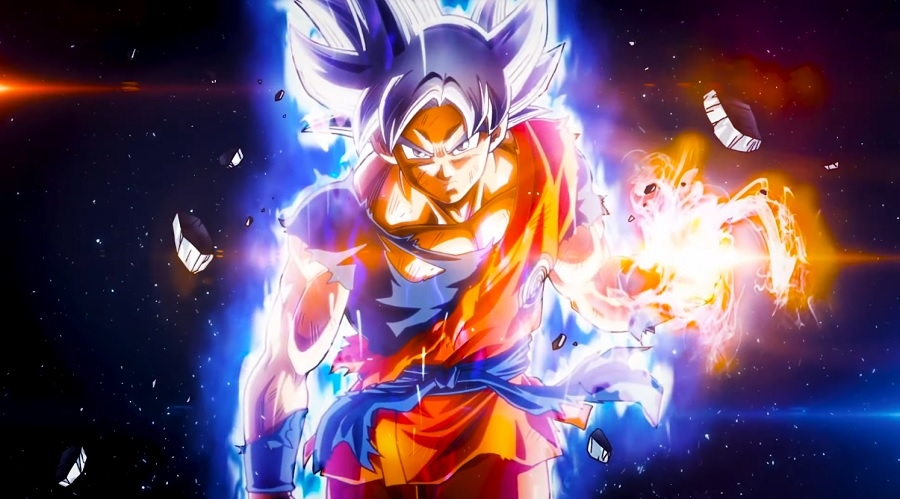 “Dragon Ball Heroes” was supposedly just a miniseries to promote a same title arcade game. However, the anime adaptation of the video game story arcs was proven to be a hit and now fans are eagerly waiting for the release of “Dragon Ball Heroes” episode 15.

Since this series is, technically, not canon it does not have a regular release schedule. On the bright side, “Dragon Ball Heroes” episode 15 is confirmed to be released sometime next month.

Looking back to the release dates of previous installments, there does not seem to be a pattern. Some episodes were dropped on a weekend while others came out in the middle of the week. It does not follow even a monthly-basis screening. For example, two episodes aired in July while no new installments are airing this month. As for “Dragon Ball Heroes” episode 15, fans are still speculating until an official announcement arrives.

Interestingly, there is an ongoing YouTube Live video that serves as a countdown for “Dragon Ball Heroes” episode 15’s airing. Based on the time remaining as of this writing, the next installment is anticipated to be released on Thursday, Sept. 12.

Much like its release date, it can be difficult to predict what will happen in the story of this series. All fans can do is wait for the synopsis, plot leaks, and review the events from previous episodes. “Dragon Ball Heroes” episode 15 is officially titled “Send Kamioren Flying! Overwhelming! Ultra Instinct!”

That does not require much digging before one could expect that “Dragon Ball Heroes” episode 15 will continue the intense battle between Kamioren and Son Goku in his Ultra Instinct state. This is further confirmed by the translated synopsis courtesy of Twitter user @sailorspazz. Fans can expect Kamioren to wreak havoc and even though UI Goku is struggling, the teaser suggests he will “overwhelm” the villain at some point.