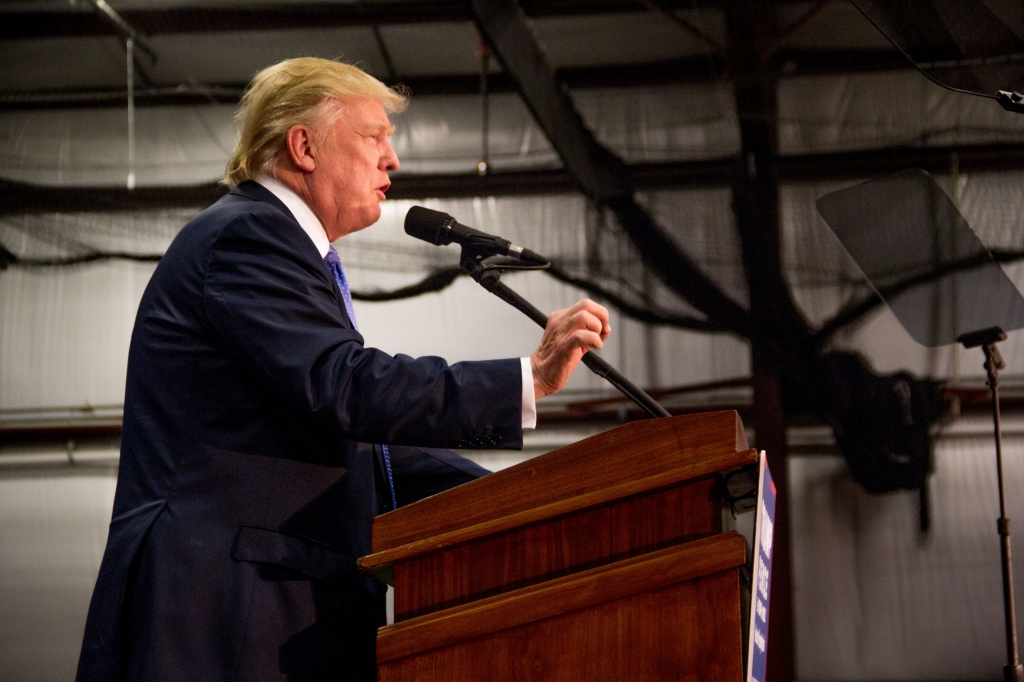 Donald Trump just filed a lawsuit against the New York Times for allegedly defaming him and suggesting that there was a conspiracy between his campaign and Russia.

The POTUS is convinced that the publication posited that the Russian government and the Russian oligarchs assisted his campaign in exchange for favorable treatment with respect to American and Russian issues and sanctions.

Political Flare dubbed the lawsuit as one of Trump’s dumbest moves because the New York Times can easily just countersuit the president for all of the times that he defamed them.

The publication also said that the POTUS is known for threatening publications and individuals of suing them, but they are just empty threats 99 percent of the time. But this time around, the president made the bold move of actually moving forward with his case against one reputable publication.

If the publication decides to file a lawsuit against Trump, they would have the chance to demand a deposition. The publication will be able to ask for financial records, phone records, travel records, and the like that could put Trump and his entire family in grave danger.

“I can assure you that the Trump campaign fervently believes that it can move to dismiss the case whenever it wants, and escape having the Trump family actually deposed or to hand over records,” journalist Jason Miciak said.

“We can be near certain that Trump’s attorney has informed him of this very possibility. It is just that Trump likely cannot be deposed prior to the election, and thus he doesn’t care. Trump doesn’t think that far ahead. He may well have sown the seeds of his own destruction – even if he wins the election – by ensuring that the New York Times gets to do discovery on his background with respect to Russia,” he added.

As of late, the New York Times has not yet responded to Trump’s lawsuit.