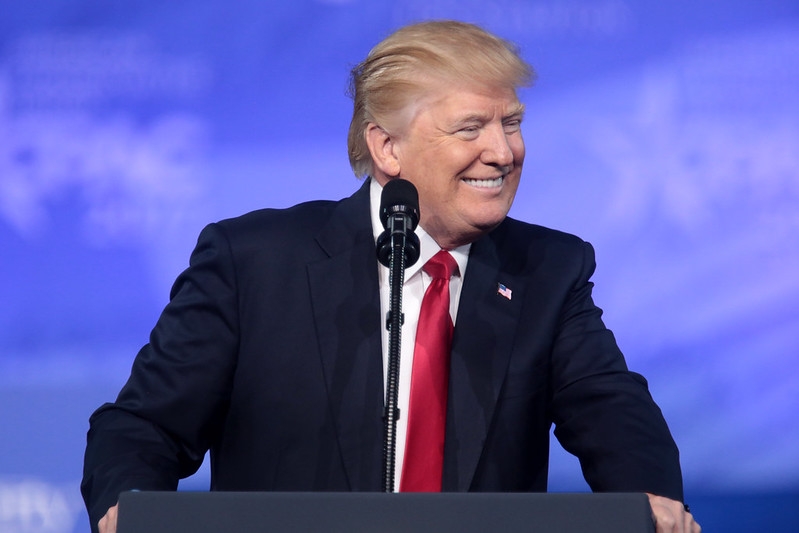 The United States has the most number of coronavirus cases in the world. But rather than viewing the more than 1.5 million confirmed cases negatively, President Donald Trump says that it is just a reflection of his administration's successful testing.

“I view it as a badge of honor, really, it’s a badge of honor,” Donald Trump told reporters on Tuesday, according to Bloomberg. “It’s a great tribute to the testing and all of the work that a lot of professionals have done.”

Based on data from the Worldometers site, there are more than 1.5 million confirmed COVID-19 infections in the U.S. The country also has the highest number of fatalities with over 93 thousand deaths due to the pathogen.

Trump explained that it is only natural for the U.S. to have the highest number of confirmed coronavirus infections since it did the most number of tests. “If you’re testing 14 million people, you’re going to find many more cases,” the POTUS said.

He also added that viewed in this light, it’s not necessarily a bad thing to have the most number of cases. “Many of these people aren’t very sick but they still go down as a case, so, actually, the number of cases -- and we’re also a much bigger country than most,” Trump added. “So when we have a lot of cases, I don’t look at that as a bad thing, I look at that as, in a certain respect, as being a good thing because it means our testing is much better.”

But according to Bloomberg, the level of coronavirus testing done in the U.S. is not extraordinary. The nation is still behind Italy, Germany, and the U.K. in terms of the number of tests per 1,000 people. The publication also noted that the country is still facing testing shortages due to delays in the development and manufacturing of testing kits.