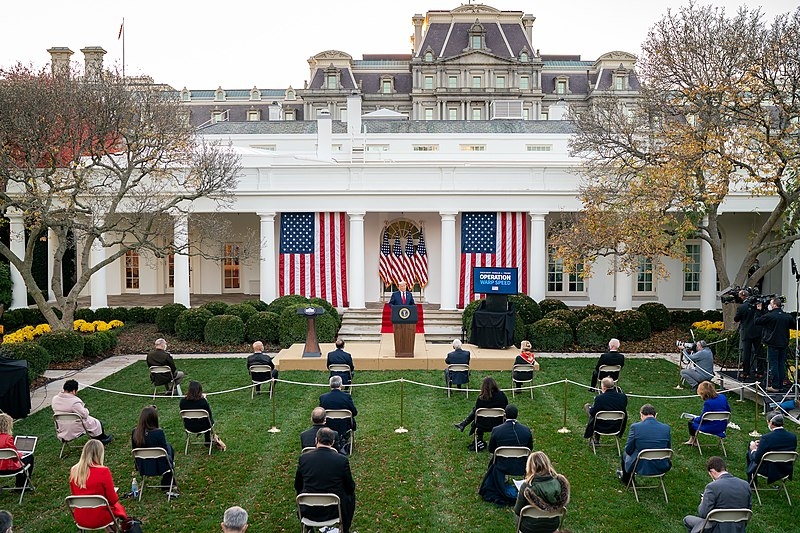 Donald Trump and his allies have continued to push their claims of voter and election fraud to court only to be met with overwhelming failure. Now, one of Trump’s supporters is filing a lawsuit to demand a refund of his donation.

Fredric Eshelman, a businessman from North Carolina, has recently filed a lawsuit against a pro-Trump election ethics group based in Texas called True the Vote. The group reportedly pledged to file lawsuits in seven swing states that leaned towards Joe Biden in the elections to dispute the results. However, the group stopped pursuing legal action, and its Validate the Vote 2020 campaign, refusing to respond to his calls shortly afterward. Eshelman stated that he constantly asked for updates regarding the lawsuits to which he donated $2.5 million but was not met with a substantial response.

The failure of the group’s pursuit to challenge the results of the election is also the same as what happened with Trump and his legal team, whose lawsuits have been dismissed. The latest dismissal was from a federal judge in Pennsylvania, who blasted Trump’s legal team for failure to provide specific allegations as well as proof to back up their constant claims of fraud. The group has also failed to provide evidence to back up the claims of fraud that occurred during the elections.

Eshelman has since revealed that the group offered to give him a partial refund of $1 million of his $2.5 million donation if he dropped the lawsuit. Eshelman is determined to receiving a full refund.

The continuous dismissal of lawsuits by federal judges of the states in question, along with a go-ahead to let the transition begin, has resulted in Trump making even more desperate attempts to overturn the elections in his favor. Over the weekend, Trump has admitted that it would be difficult to get his case to the Supreme Court.