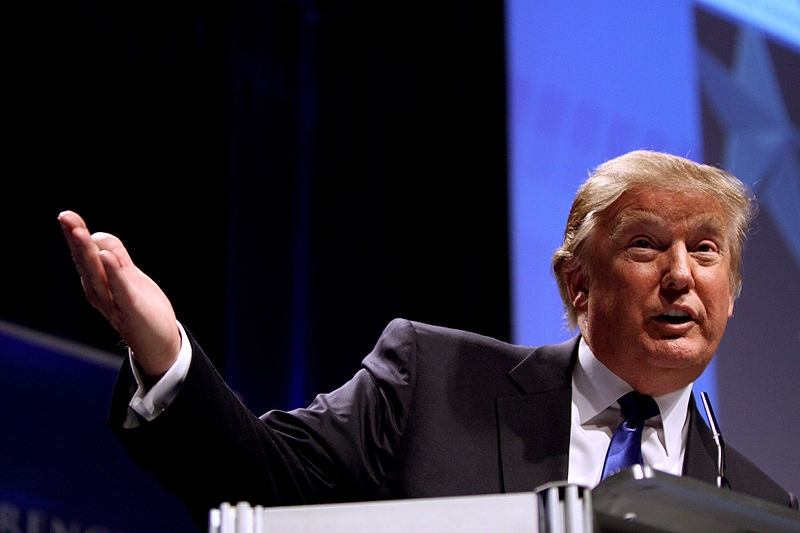 More revelations about the presidency of Donald Trump were made as of late, following the tell-all memoir of former Pentagon chief Mark Esper. In one part of the book, Esper revealed that Trump was especially proud of installing Ric Grenell as his acting Director of National Intelligence to force the Senate Republicans to confirm his DNI nominee.

Esper wrote in his book that there were people in the Trump administration who were willing to do Trump’s bidding, including dictates that would be considered extreme. The former Defense Secretary noted that Grenell was among such people.

Trump would later brag about his strategy to install Grenell as the acting DNI to force the Senate Republicans to confirm his DNI nominee John Ratcliffe.

Grenell was installed as the acting DNI when Trump fired John Maguire, who warned the House Intelligence Committee that Russia is already attempting to interfere in the 2020 elections.

“The president often bragged about installing Grenell as the acting DNI. In an Oval Office meeting once, as a few of us sat across from him, Trump leaned back in his chair, clasped his hands behind his head, and with a huge smile on his face said that ‘installing Ric as DNI was one of the best personnel moves I’ve ever made,’” Esper wrote.

“As his chair tilted forward again toward the Resolute desk, the president added that members of Congress ‘are so concerned about what he will do, they’re now jumping at the chance to quickly get him out of the DNI office.’ It’s crazy, he said. ‘They used to have concerns about John Ratcliffe,’ he said. ‘Now they don’t,’ as he leaned back into his chair again, entertaining the small group with his legerdemain,” said Esper.

Trump is currently facing several legal battles, including his court battle against New York Attorney General Letitia James. The New York Times reported Wednesday that New York federal judge Arthur Engeron lifted the contempt order he imposed on the former president and ordered Trump to pay his fine of $110,000 and comply with James’s subpoena to turn over the documents James is seeking.

The former president has until May 20 to pay the fine and turn over the documents.