What Michelle Obama taught her daughters about positive body image 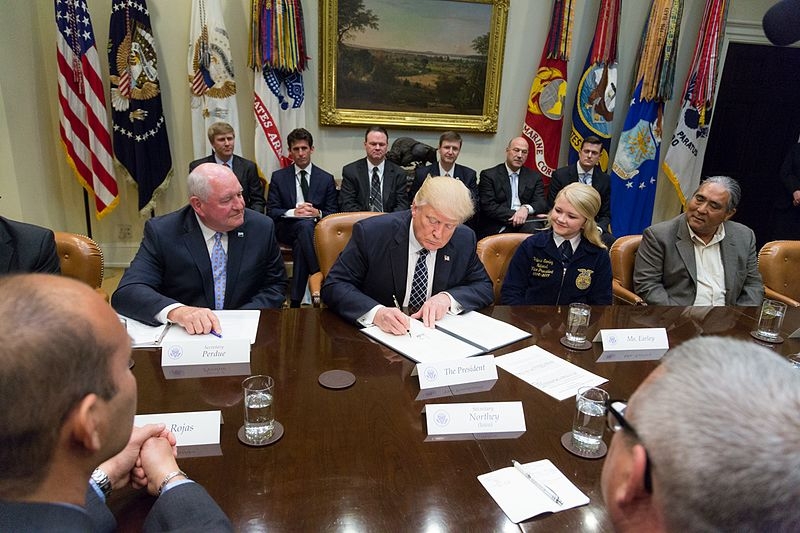 The United States President Donald Trump is currently facing an impeachment trial in the Senate for several charges including abuse of power. With these charges being brought to light once again, a former White House Ethics lawyer comments on the President’s possible mental state.

Joke or not, many have questioned Donald Trump’s mental state since moving into the White House as the new president. It is not hard to see why due to his manner of speaking to people on social media among many other examples. However, Professor Richard Painter of the Minnesota Law School, who also used to be a White House Ethics lawyer, says Trump’s mental competency is a determining factor to whether or not he can stand trial. Painter explained via Twitter that the statute regarding the defendant’s mental competency can result in the indefinite postponement of an impeachment trial.

Applying this statute, the Republicans may use this to their advantage to indefinitely delay Trump’s impeachment. The statute stipulates that the prosecution can file a motion to determine the defendant’s mental competency. But Painter also indicates a way to determine Trump’s mental fitness is through looking at his three years’ worth of tweets on Twitter as President.

Psychiatrists have also previously aired concerns regarding Trump’s mental health as well. All the way back in December 2019, Independent reported that a group of psychiatrists or mental health experts have urged the House Judiciary Committee to factor in Trump’s “dangerous mental state” that comes as a result of a “brittle sense of self-worth” in the articles of impeachment against him, a move which seemed to help as the charges are now passed onto the Senate after the House voted on impeachment

The group, which includes Dr. Bandy Lee of Yale Medical School, Dr. John Zinner of George Washington University, and Dr. Jerrold Post who is a former CIA profiler, stated that they are “convinced that, as the time of possible impeachment approaches, Donald Trump has the real potential to become ever more dangerous.” The three experts were also willing to testify as part of the impeachment trial.

They also warned the Committee at the time that if there is a failure to keep track of or understand the psychological aspects of Trump’s impeachment, there could be catastrophic consequences.