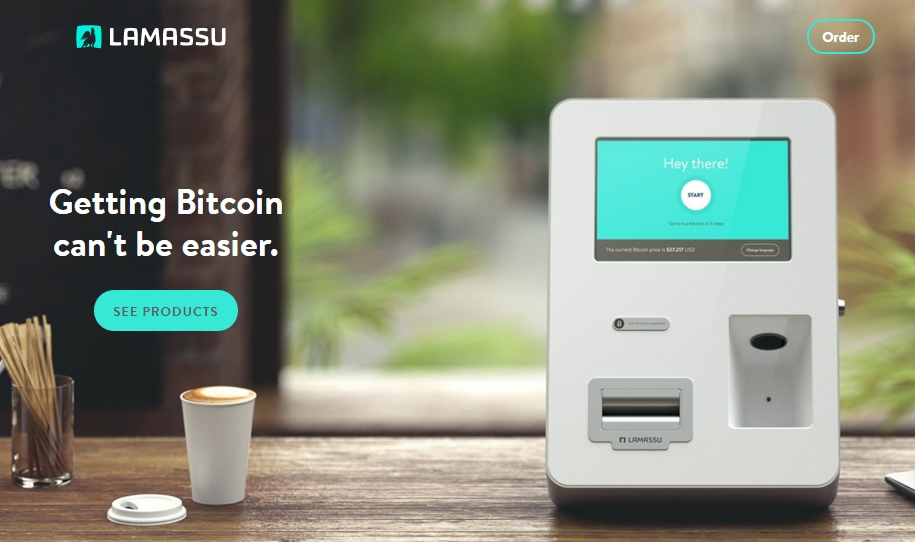 According to latest report from Coin ATM Radar, a bitcoin ATM machine has been installed in Dominican Republic in the city of Santo Domingo.

This machine, perhaps the first in dominion Republic, is a two-way Lamassu bitcoin ATM. However, it currently operates only for purchasing bitcoins. It accepts Dominican Peso (DOP) and sends bitcoins to a user’s wallet.

Based in Manchester, New Hampshire, Lamassu is one of the first companies to create Bitcoin ATMs. The company, cofounded by brothers Josh and Zach Harvey, aims to harness the technological supremacy of cryptocurrencies and provide this same experience to those who’ve never had access to basic financial services in the past.

Last month, the developers announced the first Ethereum ATM – a modified version of the Lamassu Bitcoin ATM that supports both currencies – BTC and ETH. The ATM is located in San Mateo, California.

Currently, there are over 150 Lamassu ATMs installed all around the world. In this month itself, Lamassu bitcoin ATMs have been installed in a couple of locations including Croydon, Toronto, Etobicoke, Brampton, and many others.