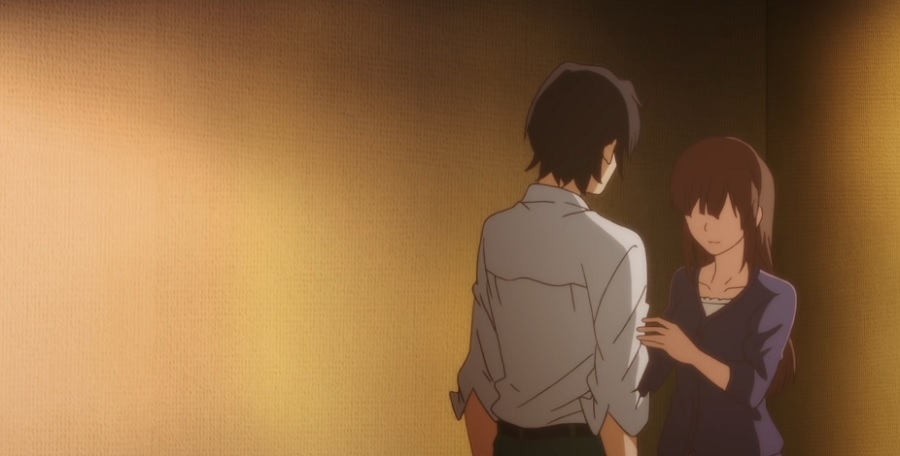 Probably one of the biggest debates in the anime and manga world at the moment is who between Hina and Rui should end up as Natsuo’s wife. And for anime-only fans who are looking forward to watching “Domestic Girlfriend” season 2, they can expect this debate to go on for a long time in case the TV series is renewed.

'Domestic Girlfriend' season 2 spoilers: Who will Natsuo marry in the end?

When “Domestic Girlfriend” season 2 premieres, it is expected to open with one of the most interesting events in the series. It features a time skip where Natsuo seemingly fulfills his ambition of becoming a successful writer. He is also married to a woman, and he does not feel comfortable making a book about how they met when his publisher asks him.

This scene will certainly ignite the Team Hina, and Team Rui debates among anime-only fans that have long been going on for those caught up with the manga series. If the anime series is renewed, fans cannot expect this mystery to be answered in “Domestic Girlfriend” season 2. Manga fans are still waiting for it to be resolved after more than 200 chapters released.

The first season established one of the best anime love triangles. What makes it even more interesting is the fact that, legally, these three characters are step-siblings. But beyond that, the main characters have all distinct personalities that have yet to develop in the anime series. So whether they are rooting for Hina or Rui, preferences could still change in “Domestic Girlfriend” season 2 once viewers witness how these women develop through the upcoming arcs as they did in the manga.

The unfortunate thing about all these is that “Domestic Girlfriend” season 2 is still not set in stone. Judging from the online discussions among fans, there is enough demand for the anime series to continue.

However, others believe that season 1 was only released to help the manga’s popularity. It could be an effective strategy as anime-only fans are all possibly looking for answers at how Natsuo’s love story would end. With the announcement of “Domestic Girlfriend” season 2 still elusive, fans are left with the only option of continuing the story by reading the manga.