‘Domestic Girlfriend’ chapter 274 release date, spoilers: Why Hina could reject Natsuo’s decision once she wakes up 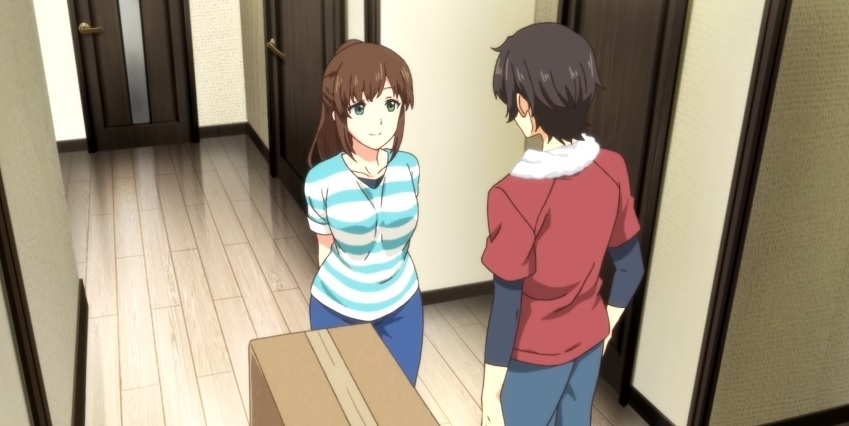 To say that many manga fans are disappointed with the latest happenings in Kei Sasuga’s series would be an understatement. However, they might still get a chance to see a more favorable ending, especially once Hina wakes up in “Domestic Girlfriend” chapter 274.

For a quick recap, Rui and Natsuo ultimately canceled their wedding. After a year and a half, they met at their favorite place where they seem to have officially ended their romantic relationship. Natsuo went to Hina’s at the hospital to dedicate his life to her, but she is still in a coma. Then, after a five-year timeskip, Natsuo and Rui’s daughter named Haruko was introduced while updates on Rui and Hina are both missing. “Domestic Girlfriend” chapter 274 is then picking up in some sort of a cliffhanger now that fans are clueless whether Natsuo ended up with Rui or Hina within the last five years.

This absurdity with only two chapters left is not widely accepted well by the fanbase judging from online discussions, especially on Reddit. It also seems like both Team Rui, and Team Hina do not like that the obvious endgame of a Rui-Natsuo wedding suddenly collapsed after so much build-up. Many Team Hina fans also argued that she would not have agreed with her siblings’ decision after the sacrifices she made to make sure they end up happy together.

Going from this logic, Hina could reject Natsuo’s declaration of living his life for her. This could be the catalyst that would bring Rui and Natsuo together, but Hina needs to wake up for this to happen. Unfortunately, fans will have to wait until “Domestic Girlfriend” chapter 274 is released to see if Hina ever recovers from her vegetative state.

“Domestic Girlfriend” chapter 274 is expected to be the penultimate installment of the series. So fans are right to anticipate more answers to be provided in this chapter.

The good news is there will not be any break before its release date, and it should be out on Crunchyroll and ComiXology on Tuesday, May 26. However, these platforms have yet to confirm the release date of the final chapter.