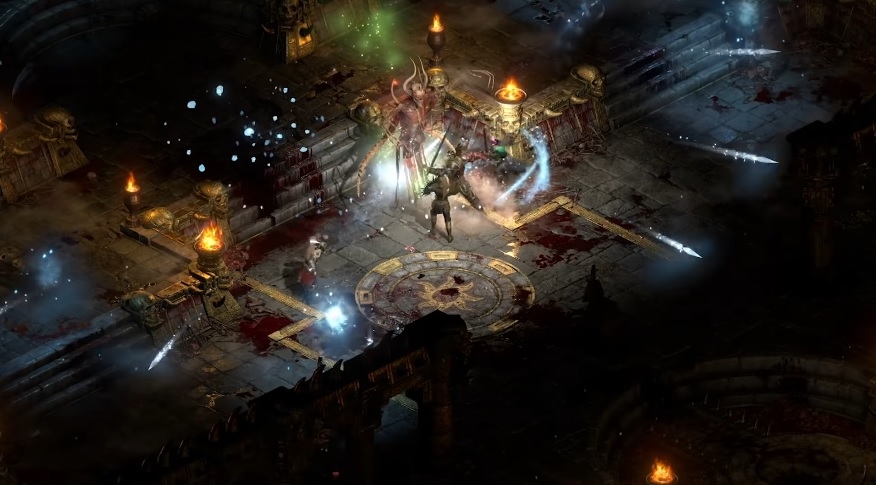 When Blizzard Entertainment announced “Diablo 2: Resurrected” last month during the BlizzConline virtual convention, long-time fans likely have one common concern. Many may have been concerned about whether or not they could load saved data from 20 years ago. Fortunately, it appears that is one of the gameplay options in the upcoming title.

‘Diablo 2: Resurrected’ gameplay: What to expect

With the release of new-gen consoles, there have been remastered titles that were confirmed to require players to start from scratch because the game would not let them load their saved data from the original version. It was then a valid question for players looking forward to “Diablo 2: Resurrected” if they have to go through the same thing.

The good news is developers involved in the making of the remaster confirmed old fans will be able to pick up where they last played in the original “Diablo 2.” When asked about the matter, game producer Matthew Cederquist advised fans to hold on to their old save files in an interview with IGN Middle East. “Back when we were working on [the remaster], we wondered if the old save files would work, so we kind of shoved it in, and it worked,” Cederquist explained. The developer even went on to describe it as “the best feature ever.”

Meanwhile, “Diablo 2: Resurrected” has been referred to as a “remake” of the original game in previous leaks. However, the developers clarified that the upcoming title is more accurately described as a “full remaster” of “Diablo 2” and its expansion ”Lord of Destruction.”

The distinction between the two is important because a “remake” typically entails some significant overhaul of the game mechanics like what Square Enix did with “Final Fantasy 7 Remake.” A remaster, on the other hand, means making the game look, sound, and run like a more modern title but the same elements present in the original game.

Blizzard has yet to announce a specific release date for “Diablo 2: Resurrected,” but the remaster is promised to launch before the end of the year on PC, PS4, PS5, Xbox One, Xbox Series X/S, and Nintendo Switch. It is already available for pre-purchase, and the standard edition will include both the base game and its expansion for $39.99.