Designers are seizing Wall Street – but can they improve your life? 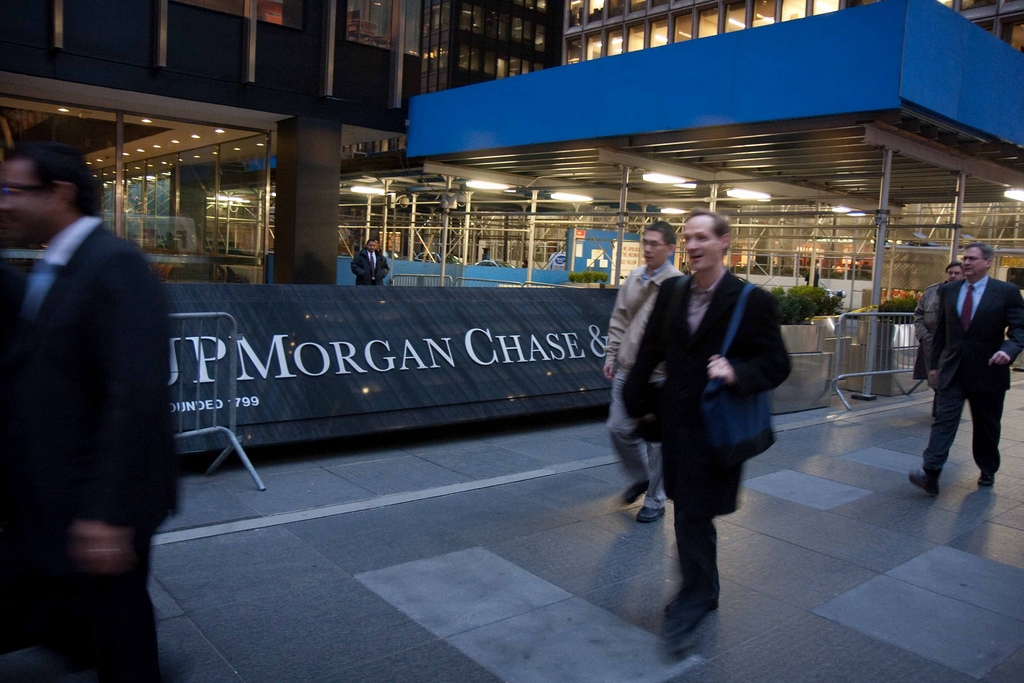 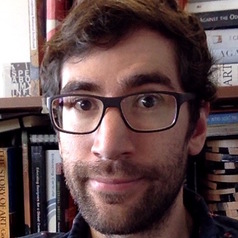 From unreasonably cool open-plan offices in San Francisco and New York, they are orchestrating an international business revolution. Casually dressed and armed with MacBooks, a new generation of design executives have emerged from their studios to cross into the corporate mainstream. They are aiming to undercut, outperform and ultimately overthrow incumbents across the business world. And they want to improve your life.

An upcoming documentary, Design Disruptors: How Design Became the New Language of Business, promises to tell the story of how designers were integral to the success of new-media giants like Google, Facebook, Pinterest, Dropbox, Airbnb, Netflix and Twitter. In recent years, they have also become the darlings of the wider business elite. With executive titles like “vice president, design” “VP of product” and “director of design”, their brief has been to integrate design philosophy into the biggest multinationals from the boardroom down. Such is their confidence that many believe there is nothing their designs cannot fix. But, as we will see, there is a lot they have to prove first.

The rise of these designers is a tale of two buzzphrases – “design thinking” and “disruptive innovation”. Disruptive innovation is a concept from Harvard Business School, characterising small businesses that often begin in obscure corners of markets. They don’t initially appear a threat, but begin to offer more mainstream services which are better and cheaper than those offered by incumbents. By the time the incumbents respond, often by mimicking the innovation, the disruptors have already taken over.

Design thinking, meanwhile, is the idea that non-designers can learn to think more creatively using methods based on how designers work – rapidly and repeatedly prototyping ideas and celebrating and embracing failures. A few years ago this began to be adopted by start-ups in Silicon Valley. According to the documentary, the key to their runaway success was combining this philosophy with disruptive innovation, plus the secret ingredient of excellent designs that focused on the experience of the user.

Take Airbnb, which disrupted the holiday-lettings industry by providing a cheaper service that was more enjoyable for users. Founded by two designers, the company has always had design thinking at its core. The success of the website and app is in small design details which allow sceptical travellers to see strangers not as risks but as welcoming hosts. Subtle hints like the size of text boxes for communications between users and prospective hosts encourage messages with just the right level of detail that come across as friendly rather than secretive or over-familiar. This is not simply web design: this is design for human relationships.

Many other big businesses watched these successes with great interest. They started buying into the idea that any individual or organisation that learns to think like designers can transform not only their products and services but also their processes, corporate strategies and underlying institutional structures. Through design thinking, went the argument, they would become more creative and more able to become disruptive innovators themselves.

Whether design thinking actually lives up to these promises is contentious, but many heavyweight corporations have been turning themselves into “design-led businesses” with integrated “design cultures” – often backed by serious investment. IBM is a good example. Under Phil Gilbert, the head of design, it has opened a string of design studios worldwide in the past three years. It hired over 1,100 designers and aims to reach 1,500. Apple’s success is often attributed to Steve Jobs' belief in the power of design and trust in lead designer Jonathan Ive. But recently, less obviously design-oriented businesses such as 3M, Philips, Pepsico, Barclays and Johnson & Johnson have all hired a “chief design officer” too. Where once design was just a service that provided style and functionality to products, now it is a core business value.

Design at its best can significantly improve how we interact with the world. When the Design Disruptors film goes live in the coming weeks, it should be commended if it brings this story of the positive impact of design to a broader public. Yet there is a danger in getting slightly carried away, like some of the design executives towards the end of the trailer.

The questions now aren’t, can we build it? Cause more and more the answer’s yes, we can build anything. The question is, what is the future that we want to build together? For me that’s the power of design.

This is indeed a good question: if everything really is possible, what should designers do with this power? Companies like Google, Spotify and Airbnb certainly make our daily lives easier, more efficient and more pleasant by disruptively improving on old designs. But the list of problems facing human society is as long as ever. Injustice, poverty, prejudice, displacement, corruption, conflict, fear, disease – take your pick. Why aren’t the design disruptors tackling some of these issues?

To give just one example of how disruptive design can make a truly meaningful impact, M-Farm is a text-based service for farmers across Africa. It allows them to access accurate real-time information on market prices and weather; share and connect with previously inaccessible experts and the wider farming community; and sell their products at the best price. In an era where mobile-phone ownership has exploded in Africa, the service has been very successful in helping farmers that were previously isolated and exploited. M-Farm has been designed to meet an important need, but it has had no significant input from high-flying designers.

Design should be about more than just making comfortable lives more comfortable. If this is a story of how designers won great power and ultimately squandered it, what a pity that would be. Utopian optimism from the likes of Kowitz is one thing, but actions speak louder than words. Design can make a difference in the world, but designers must choose what this difference will be.

Peter Buwert does not work for, consult, own shares in or receive funding from any company or organization that would benefit from this article, and has disclosed no relevant affiliations beyond the academic appointment above.