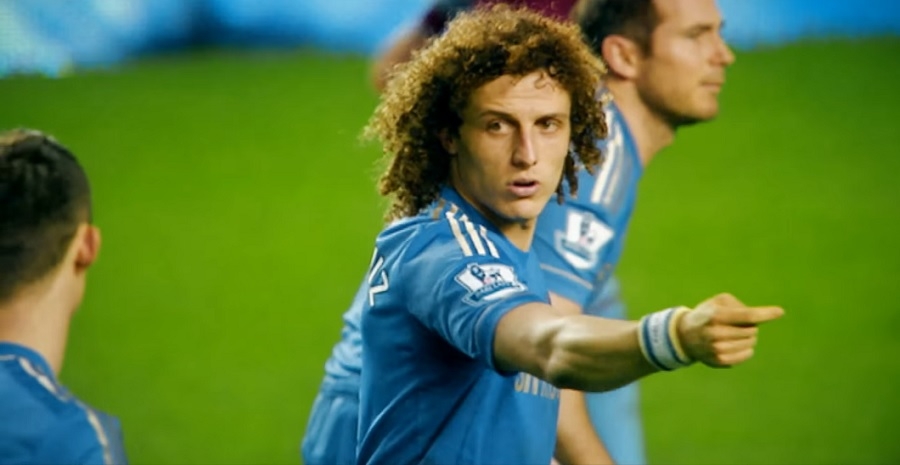 One of the biggest surprises this summer in the football scene was the blockbuster transfer of Brazilian footballer David Luiz. Fans were shocked after he suddenly signed with the Arsenal on deadline day, marking his second exit from Chelsea.

Just like with other major deals in football, fans and analysts had many speculations on what sparked Luiz’s decision. However, he has set the record straight in a recent interview, confirming that one of the reasons involves new Chelsea manager Frank Lampard, who also happens to be his former teammate in the Fulham-based football club.

David Luiz interview: Why did he leave Chelsea?

Luiz confirmed in an interview with the Telegraph, published earlier this week that he was already resolved on leaving Chelsea for the second time even before Arsenal made the call. The center-back defender wanted fans to know that the decision to leave Chelsea was not easy, but the interview also implied that his differences with Lampard, who signed as Chelsea’s manager just last July, has led him to sign with a new team.

"Me and Lampard, we had honest conversations,” Luiz said. “His ideas of football were different to mine.” From there, Luiz added, they simply agreed to move on while maintaining honesty and being mature throughout their talks.

Reports note that when Lampard took over Chelsea’s management in July, he had a new strategy in mind. It purportedly included maximizing younger players like Kurt Zouma and Fikayo Tomori and would have meant a lesser playing time for Luiz.

Signing with a new team right on deadline day is not a new experience for Luiz. It was the same situation when he first joined Chelsea in 2011 after leaving Benfica. He left The Blues after season 2014 and played for Paris Saint-Germain before returning to Chelsea in 2016.

Fans might be thinking that what transpired before Luiz’s Chelsea exit was ironic. Luiz and Lampard played together for Chelsea until the latter transferred to Manchester City after season 2013-24. As Chelsea teammates, they won together Union of European Football Associations (UEFA) Champions League and Europa League titles in 2011-12 and 2012-13, respectively.