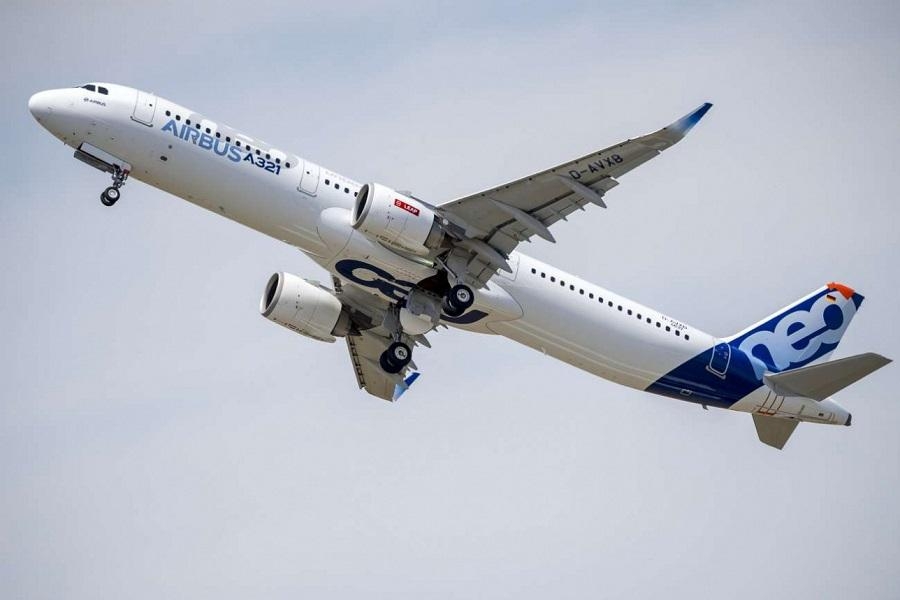 Airbus is seeing relatively strong demand for its A321neo jet and is sticking with plans to produce more single-aisle jets.

Airbus, which invited tenders for six the jets in April after AirAsia had failed to take delivery, has been steadily increasing deliveries coordinated with airlines to reschedule deliveries or store jets.

Last month, AirAsia announced that it had reduced the number of jets it had been unable to deliver during the pandemic by ten units to 135 jets. The redeployment of AirAsia orders will further trim the surplus.

Airbus is seeing relatively strong demand for its A321neo jet and is sticking with plans to produce more single-aisle jets.

The A321neo's largest competitor is the Boeing 737 MAX, which would re-enter the market after a 20-month grounding in the wake of two crashes.

Dozens of canceled 737 MAX orders whose buyers canceled during the grounding Boeing are expected to be sold.

According to the UK-based consultancy IBA Group, the A321neo is trading around 5 percent below its value while the MAX is 10 percent.
All aircraft have lost some value during the pandemic.

But there are doubts if demand would remain for Airbus' larger A330neo, whose largest customer, AirAsia X, is seeking new funding to survive.

In April, AirAsia said it would stop taking deliveries of all Airbus jets this year and review remaining orders.

The Malaysian carrier was also drawn into an Airbus bribery case in a sports sponsorship deal before being cleared by local investigators, industry sources have said.