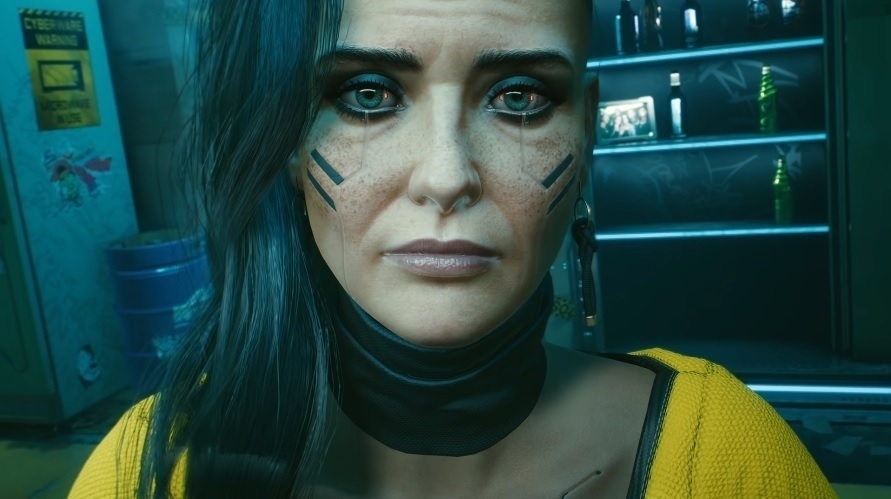 “Cyberpunk 2077” will reach its second anniversary in a few months, but a new report on what led to its tumultuous launch has emerged recently. It is claimed that CD Projekt Red’s partner for quality assurance, Quantic Lab, may have mishandled some of its work on the ambitious RPG.

The new report comes after an insider provided the YouTube channel Upper Echelon Gamers with a 72-page document that provides details that allegedly detailed what went down in Quantic Lab’s work on “Cyberpunk 2077.” The content creator did not show any part of the document in the 14-minute video but noted that the whistleblower presented “extensive evidence” on the matter, leading to the conclusion that the leaked document was authentic.

One of the biggest claims made from the leak was that Quantic Lab purportedly sent project leads to Poland in late 2019 to work with CD Projekt Red for testing “Cyberpunk 2077” bugs. The developer was said to be under the impression that the team was composed of QA veterans. But the supposed project leads reportedly included junior-level testers, who had been with less than a year of experience in QA testing. CD Projekt Red was reportedly not aware of the situation and even though they were getting the same QA testers who worked on “The Witcher 3.”

The majority of the report focused on issues that come from upper management. For example, Quantic Lab reportedly imposed a daily quota of bugs that its testers would submit to “Cyberpunk 2077” developers. But this system was believed to have pressured testers to report hundreds to thousands of less important bugs to CD Projekt Red daily.

However, most of these were reportedly minor bugs that led developers to spend a crucial amount of time addressing them instead of fixing core gameplay and performance issues while the game was still in development. This is a particularly interesting claim. “Cyberpunk 2077” fans might recall CD Projekt Group co-founder Marcin Iwiński saying in an apology video in January 2021, “Every change and improvement needed to be tested, and as it turned out, our testing did not show a big part of the issues you experienced while playing the game.”

The problems with the QA testing system for “Cyberpunk 2077” was later exacerbated when Quantic Lab reportedly doubled the size of testers dedicated to CD Projekt’s game. However, because Quantic was already understaffed, the company reportedly assigned new hires, who have no experience in QA testing or some who did not even receive training.

This particular issue is allegedly associated with another underlying problem in Quantic Lab. The video report claimed that between 2019 and 2020, the company would “make false claims about team size to secure or extend contracts.” And this practice is purportedly paired with ironclad non-disclosure policies among employees.