Unionbank of the Philippines adds NFT trading platform and will soon launch its branch in the Metaverse in partnership with The Sandbox.

Cryptocurrency: Terraform’s co-founder Do Kwon facing arrest over the collapse of Luna crypto 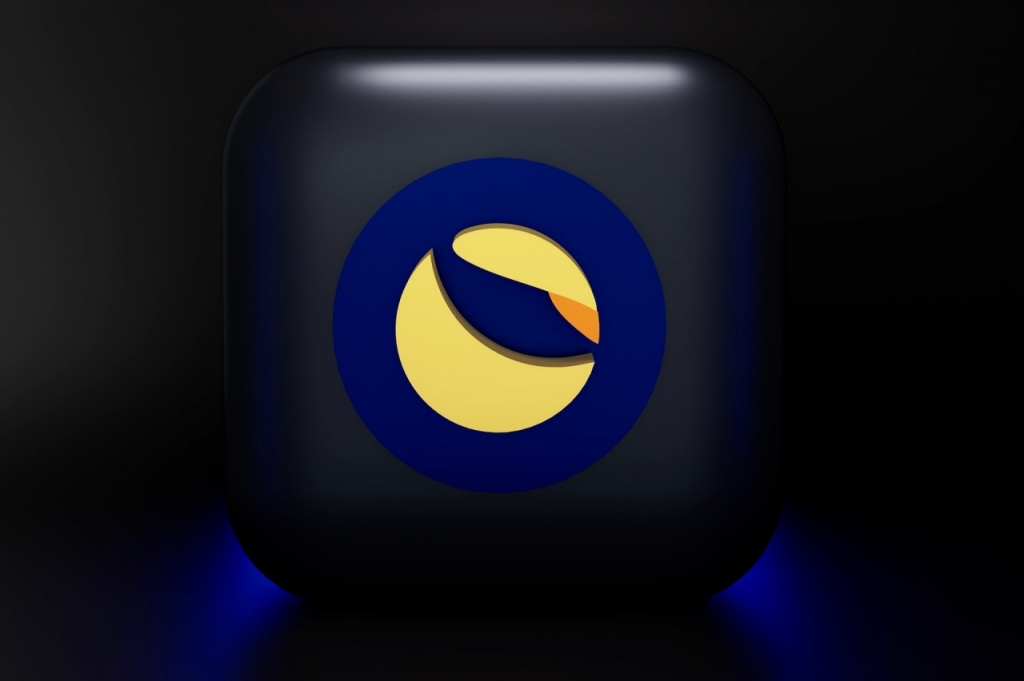 Terraform Lab's co-founder and chief executive officer, Kwon Do Hyung, who is widely known as Do Kwon, is facing detention after South Korea issued an arrest warrant this week. The law enforcers were instructed to pick him up for a case related to the collapse of the Luna and the TerraUSD cryptocurrencies.

CNN Business reported that it was a South Korean court that handed down the arrest warrant for Do Kwon, who is also the primary developer of the said cryptocurrencies that suddenly

crumbled big time in May. The collapse affected the crypto markets around the world and sent the values of crypto spiraling down.

For what happened to Luna and TerraUSD, Do Kwon was accused of fraud by investors of Terra Labs. The executive was contacted for comments but was not able to send an immediate response.

His arrest warrant comes after more than three months of investigation. As part of the probe, his offices and crypto exchange platforms were searched, and documents were seized to check if the allegations are true as well as see if there had been irregularities with the company's operations.

"An arrest warrant has been issued for a total of six people, including Do Kwon, who is currently residing in Singapore," the prosecutor's office's spokesperson said on Wednesday to confirm the news.

Elliptic, a blockchain analytics company, said that investors of Luna and TerraUSD lost a staggering estimated amount of $42 billion after the collapse. Confusion in the crypto market quickly ensued due to the failure, and this also led to the fall of several other major crypto firms, such as Celsius, a US-based crypto lender, and Singapore's Three Arrows Capital crypto fund manager.

Meanwhile, CNBC reported that the bankruptcy of the Terraform Lab platform four months ago has caused combined losses of around $60 billion between UST and Luna, its sister cryptocurrency. UST or TerraUSD is a controversial stablecoin that was once listed in the top 10 cryptocurrencies in the world based on market value which was why its fall has caught many people by surprise.