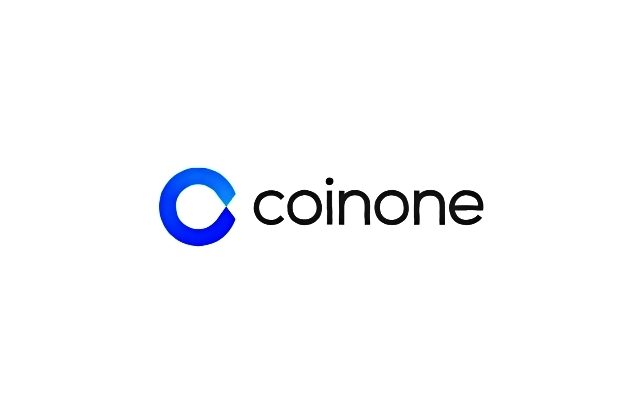 Coinone, one of the leading crypto exchanges in South Korea, finally receives approval from the financial regulators to move forward with the registration and become an officially registered company that can legally offer its services. It was approved after completing and passing the strict registration process for crypto operators in the country.

While Coinone has already secured its business permit to operate, its local rival, Bithumb, has yet to be approved. Although it has submitted all the requirements and complied with the strict regulations, Bithumb’s registration is still in the pending status as of Friday, Nov. 12.

According to The Korea Herald, South Korea’s Financial Intelligence Unit, an anti-money laundering division that is working under the Financial Services Commission, was the body that issued the approval for Coinone’s application to register its cryptocurrency business. For Bithumb, it may have to wait a bit longer for the commission’s decision.

Business insiders opined that the delay in handing down Bithumb’s approval for registration may be partly due to a scandal involving the company’s top shareholder, Lee Jung Hoon. He is currently on trial after being accused of fraudulently obtaining $135 million or ₩160 billion from the plastic surgery medical facility, BK Group.

Hoping to get its own approval soon, Bithumb said it would be complying with any requests from the FIU by forwarding necessary additional documents to hasten its registration process. As for Coinone that is ahead, it will be taking the next step to fully complete its registration as mandated by law.

“We will start the KYC (Know Your Customer) process to identify our customers and strengthen anti-money laundering measures by implementing a ‘travel rule’ system through CODE,” an official from Coinone said. CODE is the joint venture formed by Bithumb, Korbit and Coinone as part of the efforts to comply with the anti-laundering bill so their crypto business could be allowed to operate in the country.

Finally, Forkast mentioned that Coinone just became the third official crypto exchange firm in South Korea to be approved after submitting its requirements. The other two companies that were approved earlier were Korbit and Upbit.