Binance fined $3.4M for alleged illegal operation in the Netherlands 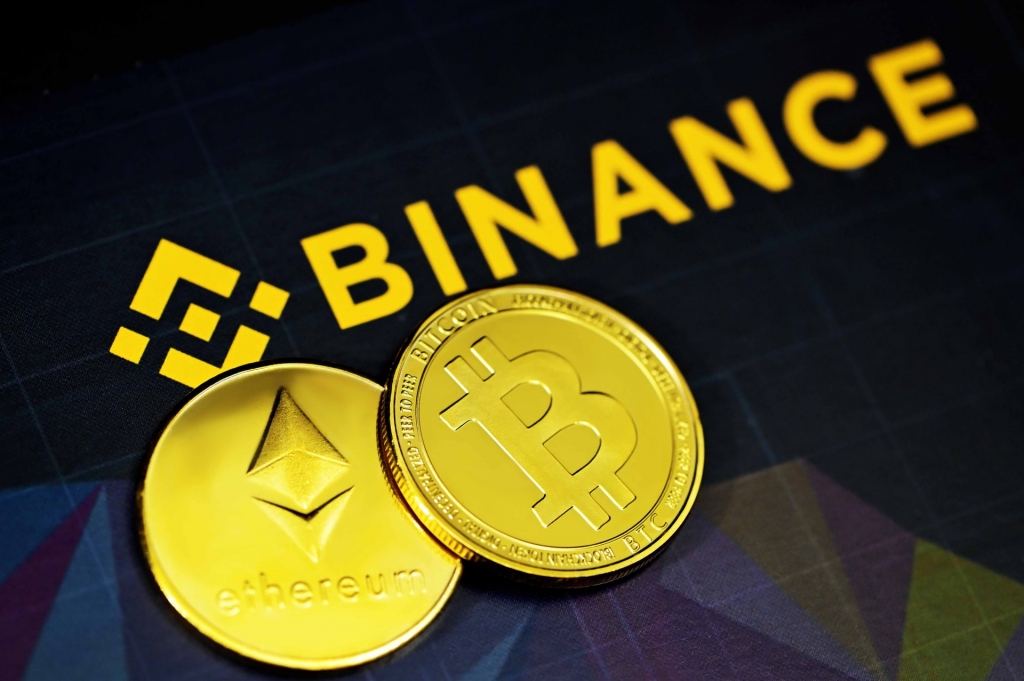 Binance, which is currently the largest exchange in the world in terms of daily trading volume of cryptocurrencies, has been fined by the Dutch central bank. The crypto exchange firm needs to pay up €3.3 million or around $3.4 million for reportedly operating illegally in the Netherlands.

As per CNBC, Binance was penalized since it was carrying out its business operations without registration in the said country. The massive fine came after De Nederlandsche Bank (DNB) issued a warning in August 2021 stating that Binance offered crypto services in the country without permission.

It was said that the crypto exchange firm was slapped with a category 3 fine by the Dutch bank. This is said to be the most severe of DNB’s three levels of imposition. The bank said in a statement that the penalty came in at the upper limit of the €2 million to €4 million maximum that it can enforce “due to the gravity and degree of culpability of the non-compliance.”

Moreover, the local regulator said that the violation was carried out over a prolonged period. According to the Dutch central bank, the period spans from May 21, 2020, until Dec. 1, 2021. As Binance has been operating for almost seven months, it was the main reason why the DNB considered the crypto exchange firm’s non-compliance case to be very serious.

“Today’s decision marks a long-awaited pivot in our ongoing collaboration with the Dutch Central Bank,” the company’s spokesman said via email in response to the fine. “While we do not share the same view on every aspect of the decision, we deeply respect the authority and professionalism of Dutch regulators to enforce regulations as they see fit.”

Meanwhile, CoinDesk reported that DNB normally requires virtual asset service providers to register under its Money Laundering and Terrorist Financing Prevention Act, but Binance was not able to comply. It was added the fine was also increased from the original €2 million that was handed down in April because the company has a very large number of customers in the country.