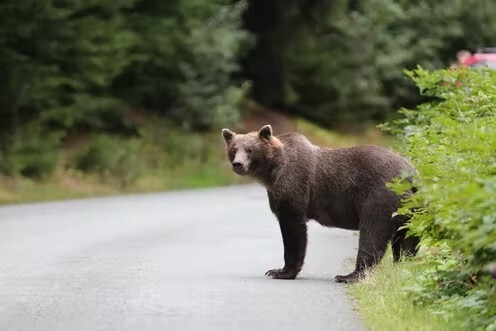 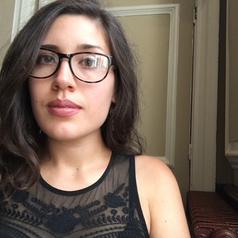 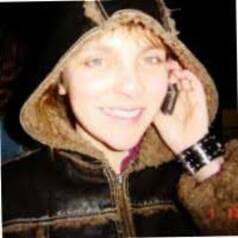 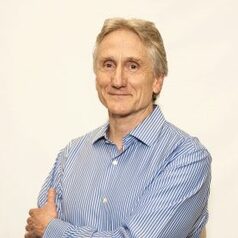 The accelerating loss of other species around the globe is so extensive that many experts now refer to it as the sixth mass extinction. It’s driven in large part by an unprecedented loss of vital ecosystems such as forests and wetlands, the result of social and economic systems that are focused on constant growth.

The latest UN Biodiversity Conference, COP15, the second session of which is due to take place in October 2022, aims to implement ambitious measures for stemming biodiversity loss. The ultimate goal is to establish harmony between humans and nature by 2050.

However, in a recent academic article, we argue that key players such as the body of conservation scientists that produces reports on biodiversity for the UN, continue to prioritise human wellbeing above all else. This prioritisation may stem from an anthropocentric culture that typically considers humans to be separate from and of greater value than other species.

To effectively address our extinction crisis, we argue that we need more than merely technical advances or policies that remain mired in anthropocentric assumptions. Rather, we need fundamental changes in how we view and value nature and other species.

Anthropocentrism results in the treatment of other species and nature as objects and resources for human ends. This assumption still underlies the way many people approach conservation. 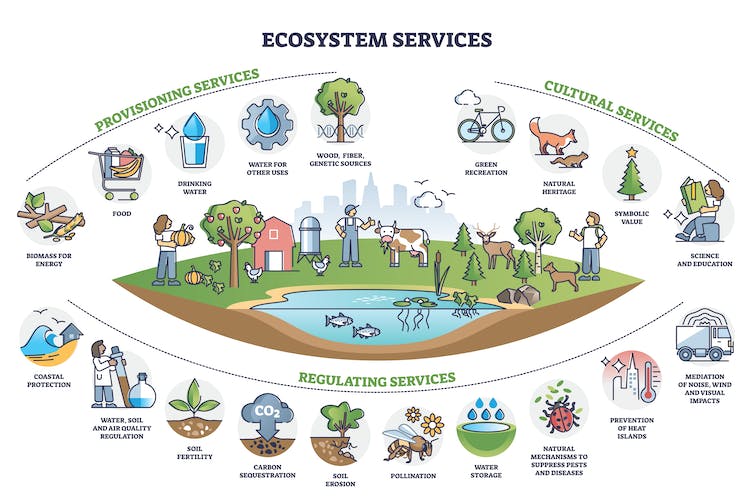 What natural ecosystems can do – for us. VectorMine / shutterstock

Such approaches ask how much a given natural entity, such as a forest or an animal species, is worth, and then attempt to assign a monetary value to it. Policies based on trading carbon credits or paying countries for not clearing their forests are examples of this.

COP15 will be partly informed by the work of the Intergovernmental Science-Policy Platform on Biodiversity and Ecosystem Services (IPBES), conservation scientists’ equivalent of the IPCC group of climate scientists. The IPBES’s most recent Global Assessment of Biodiversity and Ecosystem Services, published in 2019, promotes the term “nature’s contributions to people” as a more inclusive framework for capturing natural value beyond mere economic indicators.

The stated aim is to emphasise that nature and other species are “not just commodities”, and to highlight nature’s range of contributions, both material and non-material, to “the quality of life for people”.

The report is commendable for attempting to include a wider range of environmental worldviews and values as a basis for biodiversity conservation. We maintain, however, that its approach remains human-centered. Non-human species are still valued only instrumentally, in terms of what they can provide for us. 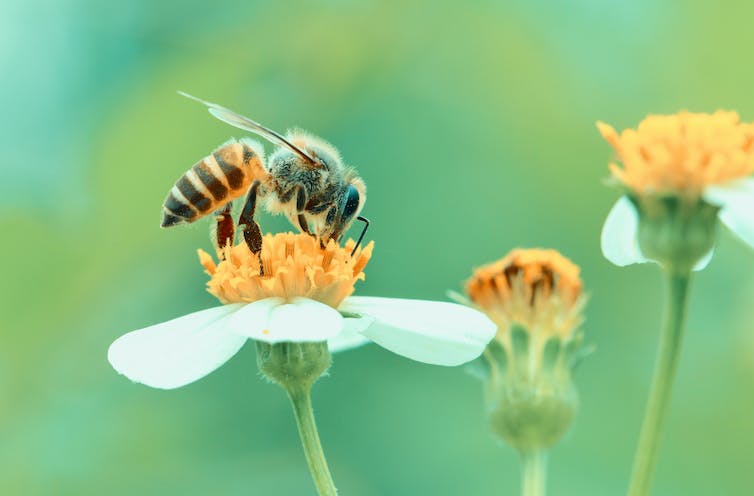 The relationship between people and natural entities is still centred around other species’ perceived utility for helping humans live the “good life”. There is no explicit reference to the good lives of our earth kin, to what they might need to thrive.

The report also fails to advocate for the inherent value of all Earthly inhabitants. We believe this is a profound flaw for any platform that seeks to promote the fundamental cultural transformations required to meet the UN’s “harmony with nature” goal by 2050.

An alternative would be to broaded the focus of conservation science and policy from “ecosystem services” and “nature’s contributions to people” to explicitly include peoples’ moral obligations to nature. We argue that this would require a shift towards ecocentrism, a moral point of view in which every species and ecosystem type is seen as having intrinsic value.

This kind of moral sentiment, which rests on lots of religious and philosophical work, means in essence that non-human organisms and environmental systems have value in and of themselves, not merely as means to human ends.

How should we value wild animals? Andrzej Rostek / shutterstock

From this perspective, we would ask not only what nature can do for us, but also how we can contribute to the health and resilience of the entire biosphere and all of the living things that animate it. With this approach we would also ask how we can ensure that other species have what they need to have a “good life” too.

From resources to kin

Motives matter. If we continue to value nature and other species based only on what they can provide for us, we won’t be able to radically transform our relationship with them. Their lives are priceless, and their loss cannot be quantified or recovered. After all, extinction is forever. Their proliferating absence doesn’t just threaten our existence – it constitutes a grave ethical failing.

As the final session of COP15 looms, it is critical to recognise that the innovative policies that are needed to prevent biological annihilation cannot possibly be rooted in entirely anthropocentric premises. An adequate response to the biodiversity crisis requires a fundamental shift in our values wherein we see other species as kin and all of Earth’s diverse environmental systems as inherently valuable.