Computing helps with the complex design of modern architecture 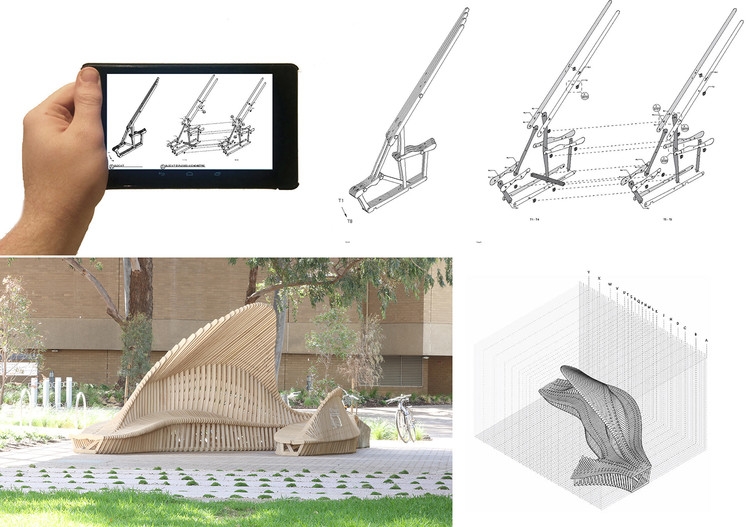 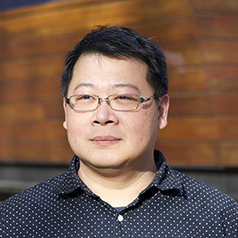 In 1960, when the America computer scientist Ivan Sutherland developed Sketchpad, described as the first computer graphical user interface, it changed the course of architecture.

It was the first recorded tool enabling designers to interact with the computer graphically, using a light pen on the monitor.

This laid the foundation for computer aided design (CAD), which, over the next 60 years, replaced the drafting pen and tracing paper with the mouse and monitor in most architectural practices.

But while, for most, computing in architecture is a replacement technology, there are always rebels who want to experiment.

Architects think and draw at the same time, at the design stage as well as detailing the building for construction. And it quickly became apparent that no software can think or design as fast as a doodle on paper (or the infamous napkin). Nor could a program replace the lateral problem solving ability of a human.

All CAD software has limitations. Developers simply cannot program enough tools within the software environment to cater for all the possible applications, let alone to condition creative and lateral thinking.

But why only work within the software written by others when you can write your own? Since the 1970s, a number of pioneering architects and designers have taken it on themselves to be both programmer and designer. In other words, they started to program design.

What emerges at first are the use of algorithms in design to develop forms and spatial organisation through programming logic. With advancement of software and interjection from other disciplines such as film, aerospace and product engineering, architects are now designing ever more complex geometries to explore unprecedented spatial conditions and relationships.

A built example is the Atrium at the Federation Square, in Melbourne, Victoria, by LAB architecture studio. This urban atrium not only constructs new relationships between the city and the river, it also creates a multi-layered space for social encounter and art installation. Structures like these are difficult to conceive in the human mind.

This experimentation in programming design has surfaced as the main stream of architecture design in the past ten years. Computing in architecture is having a deeper impact than ever before: from complex analytical and design tools that allow us to understand the spatial syntax of cities to fully integrated three-dimensional models (commonly known as Building Information Modelling or BIM) and, eventually, linking design with structural analysis to name a few examples.

When an architect thinks through drawing and three-dimensional modelling, this is essentially stimulating what the real materials (brick, concrete, steel or timber) can or could be. That’s to say we design in a virtual environment before implementing it in the physical world.

With the recent availability of 3D printers and numeric control machinery, such as CNC routers and laser cutters, designing with computers is bringing architects closer to the material.

Not surprisingly, computer aided manufacturing (CAM) has a history as long as CAD. It was originally designed as a parallel workflow by computer scientist Patrick Hanratty in 1958.

Thanks to the pioneering work of Hanratty, designers can now “talk” directly from computer to machinery. This direct interface with the computer allows us to build very complex geometry. The Articulated Timber Ground pavilion is recent design research project at the Melbourne School of Design (MSD). Consisting of 1,752 unique components, the pavilion changes its form throughout the sections.

The geometry captures the various ergonomic positions from seating to lounge position. Here, computing allowed us to generate an integrated three-dimensional model for digital fabrication.

The model contained the geometric information, ergonomic data, structural analysis as well as fixing and joint detailing. The position of every single drill hole was defined using a custom algorithm.

The entire pavilion took two days to install with prefabricated parts. It also challenged the way we usually communicate building information through indexing and reading the data for assembly using a tablet.

In the same way as designers start to program design, we can now program how we build things. In other words, we can program material. If we understand its behaviour, we can start to manipulate this as well.

Research at the ETH Zurich, in Switzerland, has developed a number of research pavilions that explore precisely this method of designing using robotics.

At this level of computing using numeric control tools, materials can be stretched and transformed into shape. Our research is developing a new way of fabricating a uniquely curved wall system that can be used as a temporary meeting pod in a flexible working and learning environment.

From the straight line of early CAD software to free form geometry, computing has liberated the creativity of the profession in the past 60 years. The impact of computing in architecture is immense and this will continue to shape the future of our cities.

Imagine the day where our building materials are programmable to suit any design.

Paul Loh is partner at Power to Make/LLDS in addition to the above academic appointment.