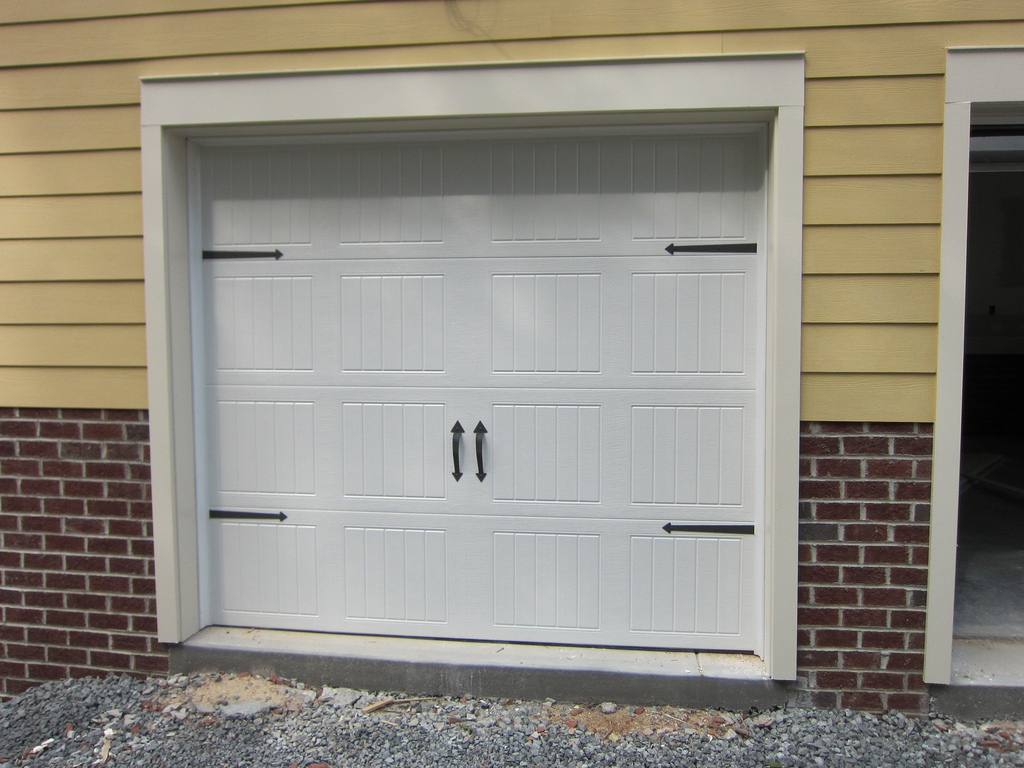 Bad reviews are parts and parcel for companies that are selling products or services. It’s just a normal part of doing business, one that most brands have come to expect. However, a startup selling garage door openers called Garadget recently proved to be one of the exceptions by actually punishing a customer who left a rather angry review of its product. In response, the startup locked the customer out.

This development quickly went viral, Ars Technica reports, catching the attention of several prominent hacking and technology publications and blogs. It was shared on Twitter as well and the people are not on the company’s side.

For some context, a customer with the username R. Martin left a review on Amazon complaining about how he couldn’t access the iPhone app of the product that he bought. A few minutes later, he left another review and gave the product one star.

“Junk - DO NOT WASTE YOUR MONEY - iPhone app is a piece of junk, crashes constantly, start-up company that obviously has not performed proper quality assurance tests on their products,” R. Martin’s review reads.

This did not sit well with Garadget, which is why the startup’s founder, Denis Grisak responded to the review himself. In hindsight, he could definitely have handled the situation better.

"At this time your only option is return Garadget to Amazon for refund. Your unit ID 2f0036... will be denied server connection," Grisak’s reply read.

According to Grisak, his main issue with the customer had less to do with the review but rather with the attitude of the reviewer, BBC reports. This did not calm things down and, instead, garnered even more, criticisms.

Grisak’s actions have consequences that apply to more than just his startup as well since it casts a shadow on the whole concept of the Internet of Things. It’s already an uphill battle to sell the merits of interconnected homes. Rogue companies that have kill switches are only going to make it worse.