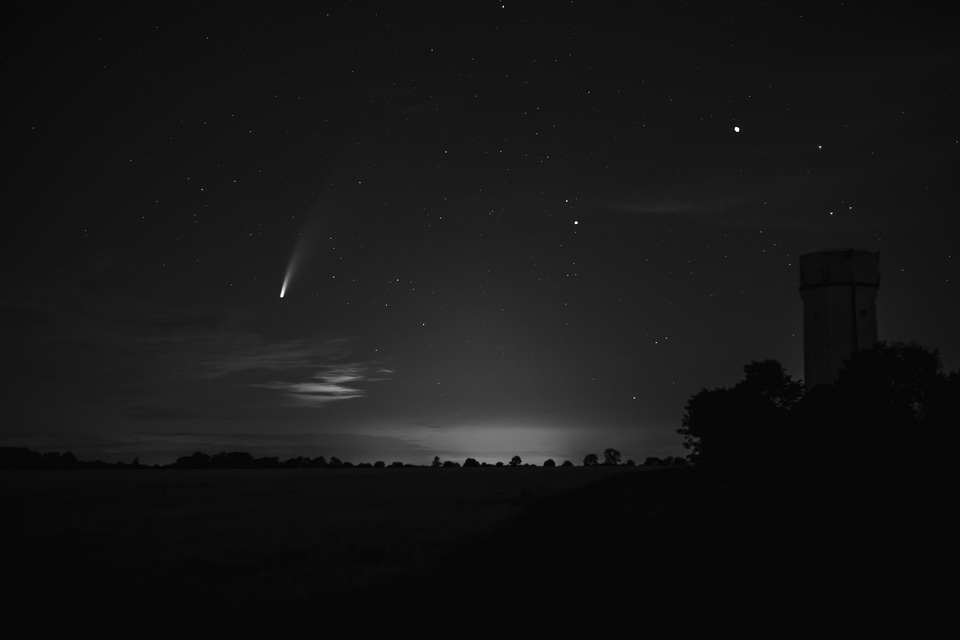 One of the most anticipated events this week is the passing of the comet NEOWISE. Many astronomers and space enthusiasts can be able to view the comet as it passes over the Earth’s skies tonight.

Express reports Comet NEOWISE will be passing over Earth tonight on July 23, making its closest approach to the planet yet at a distance of 103 million kilometers. The distance may still be extremely far in human terms, but it is bright enough to see by that time and visible enough to be picked up on the telescopes of space agencies all over the world. Comet NEOWISE, however, will only be visible to those living in the Northern hemisphere.

Comet NEOWISE, named after NASA’s telescope that first detected the celestial object, will be viewable an hour after sunset. Even though by that time it is already visible to the naked eye, astronomers advise to still bring binoculars or a telescope to see the comet properly. Comet NEOWISE would be found below the Big Dipper or the Plough asterism.

According to NASA’s Emily Kramer, who is the co-investigator of the NEOWISE mission, “You should be able to see it from most places in the Northern hemisphere, so long as you have a reasonably dark sky and have a clear view of the northwestern horizon.”

It should be noted that light pollution may make it difficult for those living in big cities to spot the comet. But for those who want to be able to witness the passing of Comet NEOWISE, it will be visible throughout the rest of the month, and it will not return for another 6,800 years.

Onto another sighting, astronomers found unusual structures within the galaxy NGC 4217 that is 67 million light-years away. Through radio observations, the scientists found structures such as the x-shaped magnetic field as well as “superbubbles” made up of gas and dust. Spiral galaxies typically have a wide magnetic field.

As to what made these structures, the researchers found that these structures are a result of the unusual magnetic field within the galaxy that is caused by star formations and explosions.

“Here in NGC 4217, it is a huge magnetic gas bubbles and a helix magnetic field that spirals upwards into the galaxy’s halo,” said Dr. Rainer Beck from the Max Planck Institute for Radio Astronomy.