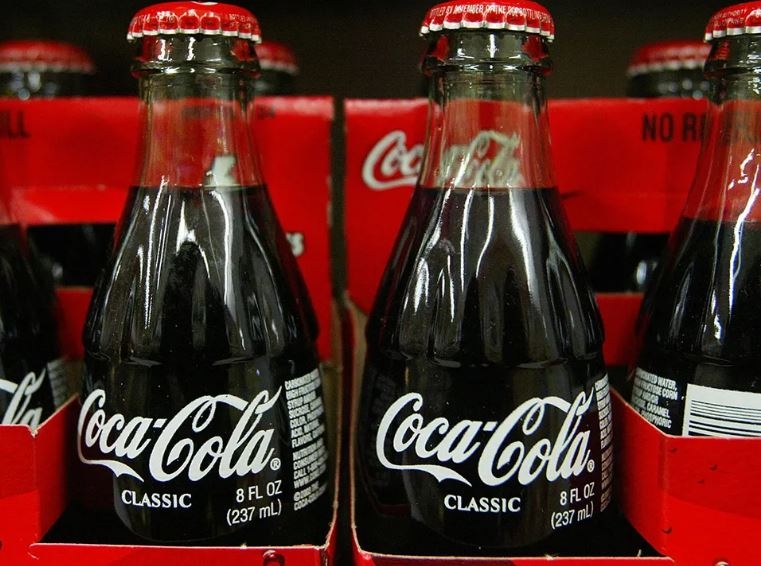 Coca-Cola United, Birmingham, Alabama, plans to recycle more than 700,000 out-of-date and broken bottles each year as a result of the agreement.

The Coca-Cola Bottling Co. United is aiming to use 50 percent recycled material in its glass bottles by 2030, through a partnership with Perrysburg, Ohio-based O-I Glass.

Corey Tucker, warehouse and logistics manager for Coca-Cola United’s Marietta, Georgia, production center, noted that they previously sent their glass bottles to a local recycler that used the material in fiberglass.

The company will now send its recycled glass to O-I's Danville, Virginia, plant, where it will be turned into glass bottles.

Coca-Cola United, Birmingham, Alabama, plans to recycle more than 700,000 out-of-date and broken bottles each year as a result of the agreement.

Glass is 100 percent recyclable and eternally recyclable, making it an ideal packaging material for a circular economy with zero waste. The key element in making new glass bottles and jars is recycled glass, and the more of it utilized in each batch, the more energy is saved and emissions are reduced. Coca-Cola United has set ten sustainability targets, one of which is to increase recycled content to 50% on average by 2030.

According to O-I Recycling Systems Development Leader Sammy Holaschutz, locating sources of glass that require recycling is critical to the company's recycling operations.

Coca-Cola United Sustainability Director Tammy Stubbssaid said that after they looked at all of their recyclables and where they end up, they contacted O-I because they supply Coca-Cola’s glass bottles, and learned that OI has a team dedicated to increasing glass recycling.

Collaborations like this are critical, according to the firms, for increasing the amount of recycled glass in the manufacturing stream and building a more sustainable future.