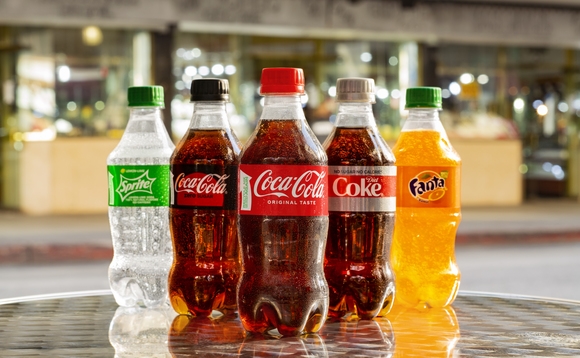 Coca-Cola Great Britain has transitioned to 100 percent recycled plastic for all its on-the-go bottles, which involve those 500ml or less.

Other markets, including Netherlands, Norway, and Sweden, have shifted to 100 percent recycled plastic bottles.

With its use of recycled plastics in the region, Coca-Cola now saves 29,000 tons of virgin plastic each year.

Helen Bird, strategic technical manager of WRAP, pointed out that it takes 75 percent less energy to manufacture a plastic bottle from recycled plastic, and that since plastic waste significantly contributes to fossil emissions when incinerated it’s very important to recycle plastic.

Coca-Cola Great Britain general manager Stephen Moorhouse said that reaching 100 percent rPET places them a step closer to achieving their ambition of collecting and recycling a bottle or can for each one that they sell by 2025.

The soft drinks giant is also completing the transition for its multipacks from plastic shrink wrap to cardboard packaging.